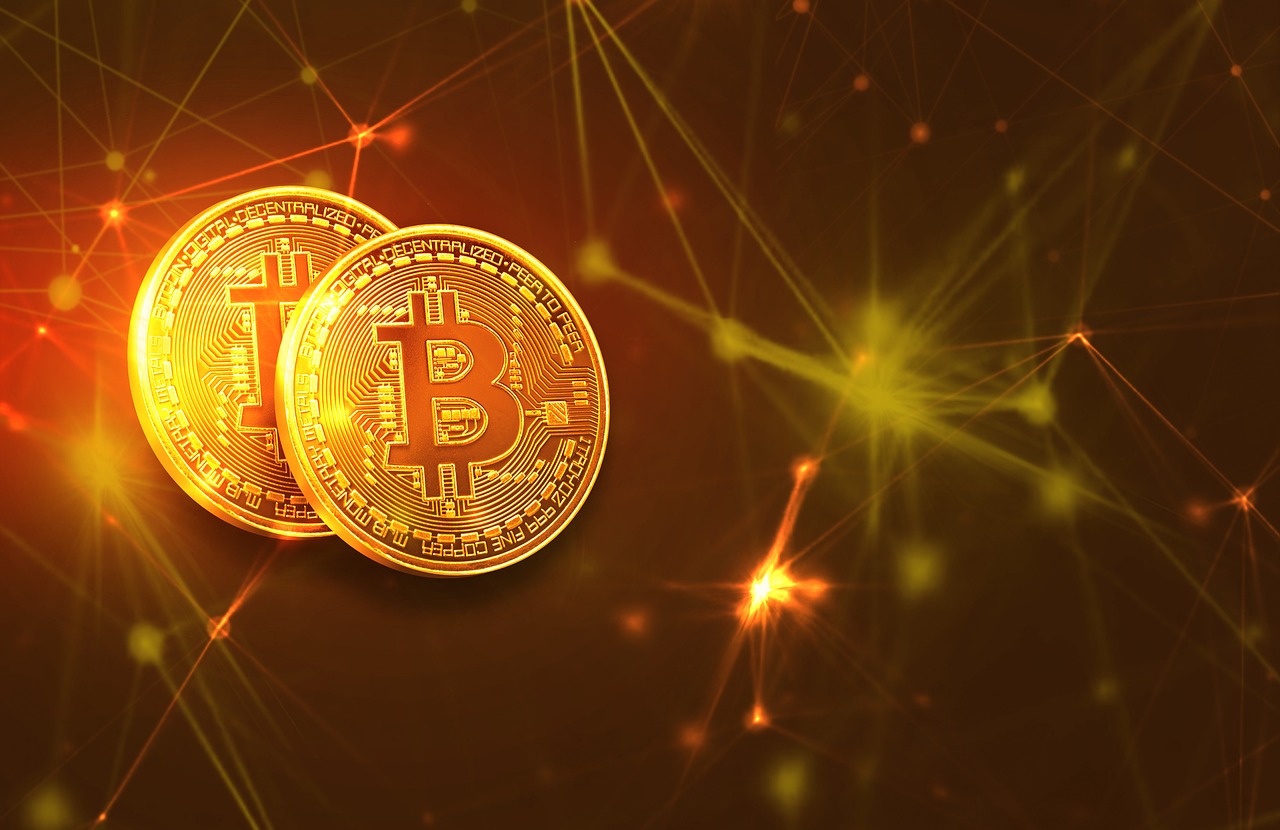 The blockchain giant Ripple, which is dedicated to enhancing global payment efficiency, has so far maintained a smooth relationship with the Brazilian government. However, it appears that the Latin American country is now preparing for a new payment system and if it succeeds, it could significantly undermine the plans of the blockchain company.

Earlier this year, a new instant payment system by the name of PIX was introduced by the Central Bank of Brazil. This platform aims to improve cross-payment platforms in the country, claiming to help citizens save time and also reduce the processing fee significantly.

The system promises fast and free interbank transfers that would be completed within a day’s time. Moreover, people don’t need to have an abstract account number for using the system because it works with readable data i.e. an email or phone number could also work. All commercial banks in the country were mandated by the Central Bank to switch to this payment system, as it is directed to improve digital inclusion and optimize mobile payment. The migration process is expected to be complete by November. There is no doubt that this is good news for Brazil, but not so much for Ripple and its ambitions for the country.

Ripple Labs had enjoyed what seemed to be its best year in 2019. The company had made some major moves, which included buying a 10% stake in MoneyGram, the payment processing service used globally. Simultaneously, it also expanded its services across numerous borders, which include Brazil. In December, it was confirmed that the San Francisco-based company had inked deals with a number of local banks, including Rendimento, Santander, and Bradesco. The firm went as far as opening an office in the country. The General Director of Ripple in the country, Luiz Antonio Sacco said that they would have opportunities to grow in the country, thanks to the Brazilian banking regulations.

But, now that Brazil is adopting its local payment system, there is the question of how it would work out for Ripple. Even though the country is not the only frontier where the company is expanding its operations, not being able to accomplish anything would affect their chances in LATAM. There hasn’t been any indication that the Silicon Valley firm was involved in the development of this payment system. Once banks change their infrastructure, there is a good chance that crypto would lose its appeal in Brazil.

Moreover, the leftover crypto appeal could also be swallowed by a potential Central Bank Digital Currency (CBDC), which is reportedly being tested by the country. The President of the Brazilian Central Bank, Roberto Campos Neto spoke to local news sources earlier this month. He said that they were testing CBDC and one could be launched in the next two years. The bank has been tasked with exploring the impact of the CBDC on the payment ecosystem in the country, along with its potential impacts on the national economic policy. Along with PIX, the CBDC would play a major role in modernizing the country’s payment system in the future.