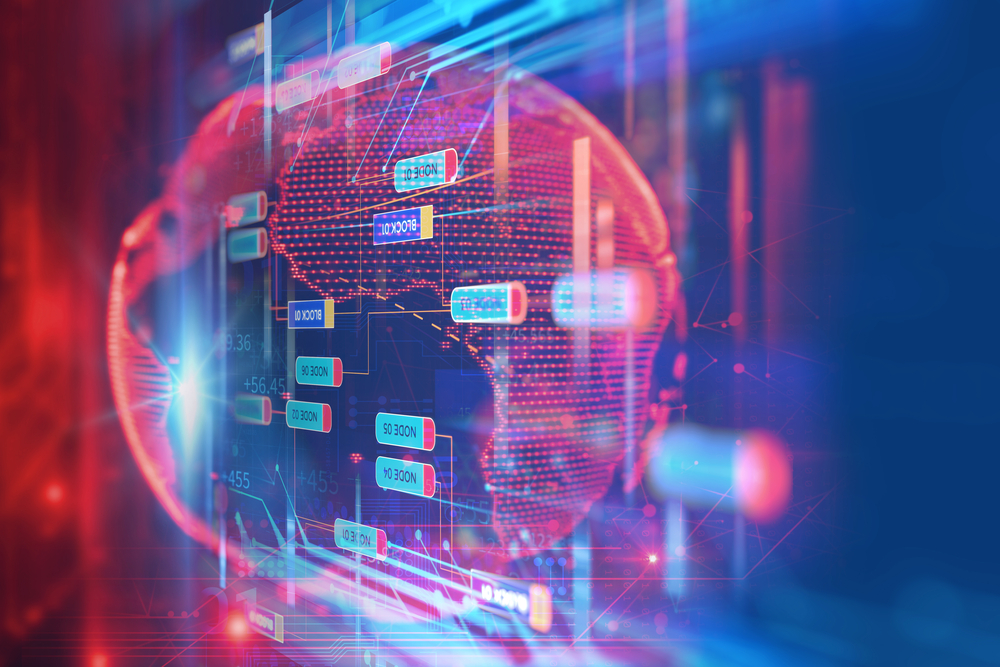 The staking protocol version 0.1 will be made available on December 6th, according to a statement made this November by Chainlink.

The venturing platform might debut on the ETH mainnet, following the recent statement of the company management.

Following this initial release, Chainlink will iteratively create new variants of the venturing prescript, and has taken the chance to inform users and the larger community on its Twitter page.

All-important characteristics of the upcoming version, like locking windows, will also be impacted by this process.

According to Chainlink, the initial conservative cycle determined the initial lockup period of 12 to 24 months. Each release of the cycle made use of numerous cutting-edge strategies.

To reduce audit duplication and engineering across multiple versions of the protocol, smart contract development typically requires much longer cycles.

According to Chainlink, the proper consultations with node operators and other users were held. Therefore, it is acknowledged that a significant reiterative procedure is preferred, as well as with a relatively prevailing rate of launches.

Each procedure is concentrated in a condensed form that emphasizes its primary purpose.

Staking v0.2 is thus the upcoming release that is anticipated. After the launch of v0.1 on December 6th, it is anticipated to be launched between 9 and 12 months later.

The platform announced that in v0.1, stakers could open or displace their own LINK and rewards at this point.

One of the objectives of staking is to establish a reliable and well-liked framework to direct the choice of nodes to take actions in the blockchain framework. Consequently, the staking indicator will be added to the 1st widely used service in v0.1.

Chainlink and its economic forecasts will converge at the upcoming launch of Chainlink v0.1, which will act as a hub.

In conjunction with other important initiatives the Chainlink system enters the new stage of continuous increase, an improved crypto-economic system, and entirely new value creation across the framework.