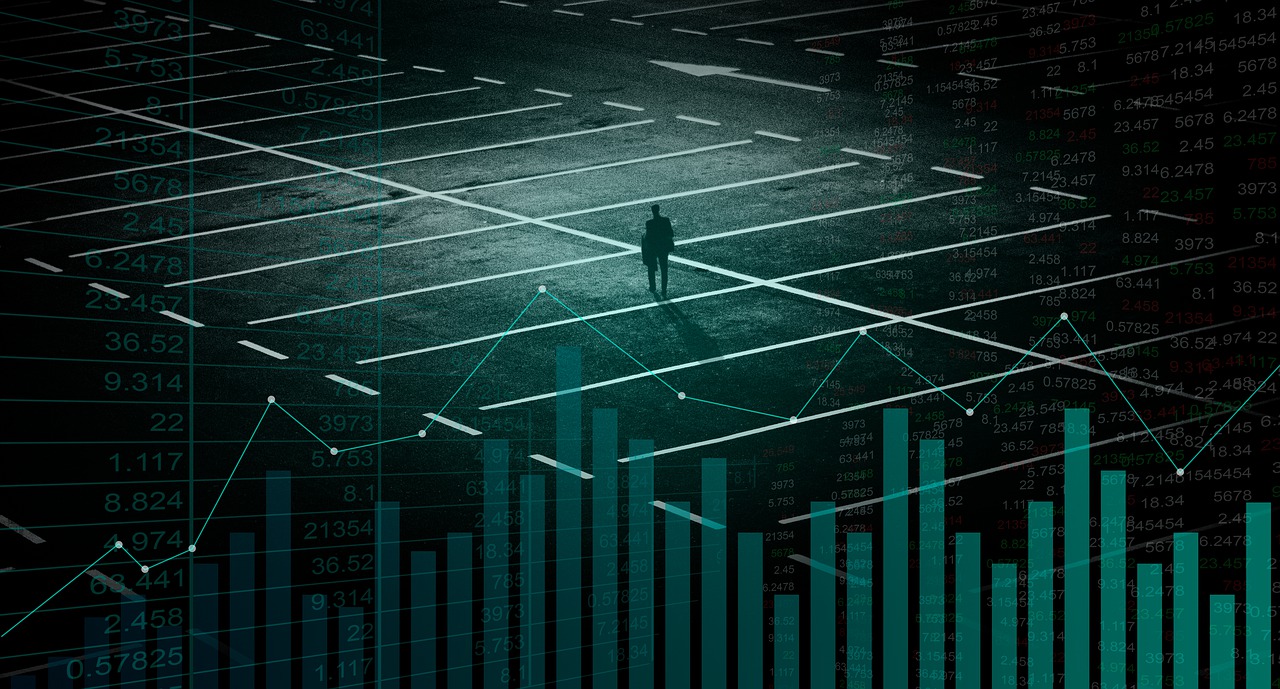 On Monday, world shares as well as other risk assets slipped, as fresh US-Sino tensions and increasing risks of a no-deal Brexit, which hit sterling hard, offset bets over more central bank and fiscal stimulus in the United States and Europe. Tracking shares of 49 countries, the MSCI world equity index had surged to a new all-time high in early trading on Monday, but by 0919 GMT, it had already fallen by 0.3%. There was also a 0.6% decline in European shares in early trading after losses in Asia. These were brought about a Reuters’ report that Washington was planning on imposing sanctions on Chinese officials regarding their alleged role in the disqualification of opposition leaders by Beijing in Hong Kong.

There was a 0.5% decline in the S&P 500 E-mini futures. Brexit trade talks remained the primary source of angst within Europe as they hung in the balance while Brussels and London tried to overcome the significant differences in a last attempt to avoid a no-deal exit by the end of the year. Investors were also eyeing other potential market moving events, such as the EU summit that begins from Thursday for breaking an impasse over a coronavirus aid package worth 1.8 trillion euros. On the same day, there will also be the latest policy meeting of the European Central Bank.

Market analysts said that this week was going to be a difficult one because it includes a number of high risk events that can have potentially binary outcomes. Even though the week is packed, it should also be noted that markets are already quite high on central bank puts as well as central bank liquidity. On Monday, world shares had initially gone up on hopes of a quicker global recovery as COVID-19 vaccines will be rolled out beginning this week in Britain. The pandemic has taken the lives of 1.5 million people globally and hopes of the vaccines being able to curb the pandemics sent shares soaring in the last few weeks.

In addition, expectations of a new stimulus package in the US also gathered pace due to weak payrolls data published on Friday, after months of an impasse. A bipartisan group of Republicans and Democrats proposed a compromise package of $900 million and it appears that leaders on both sides are in agreement. As far as currencies are concerned, the pound seemed to be under heavy pressure and there was a decline in risk currencies because of lack of progress in Brexit talks reduced hopes that the EU and UK negotiators will be able to reach a deal before the transition period ends this month.

There was a decline of 1.2% in sterling against the US dollar and it had fallen by 1.1% against the euro. On Sunday, the Irish Prime Minister, Micheal Martin said that there were 50-50 chances of reaching a deal, while JPMorgan said that the odds of a no-deal exit had increased from 20% to reach one-third.