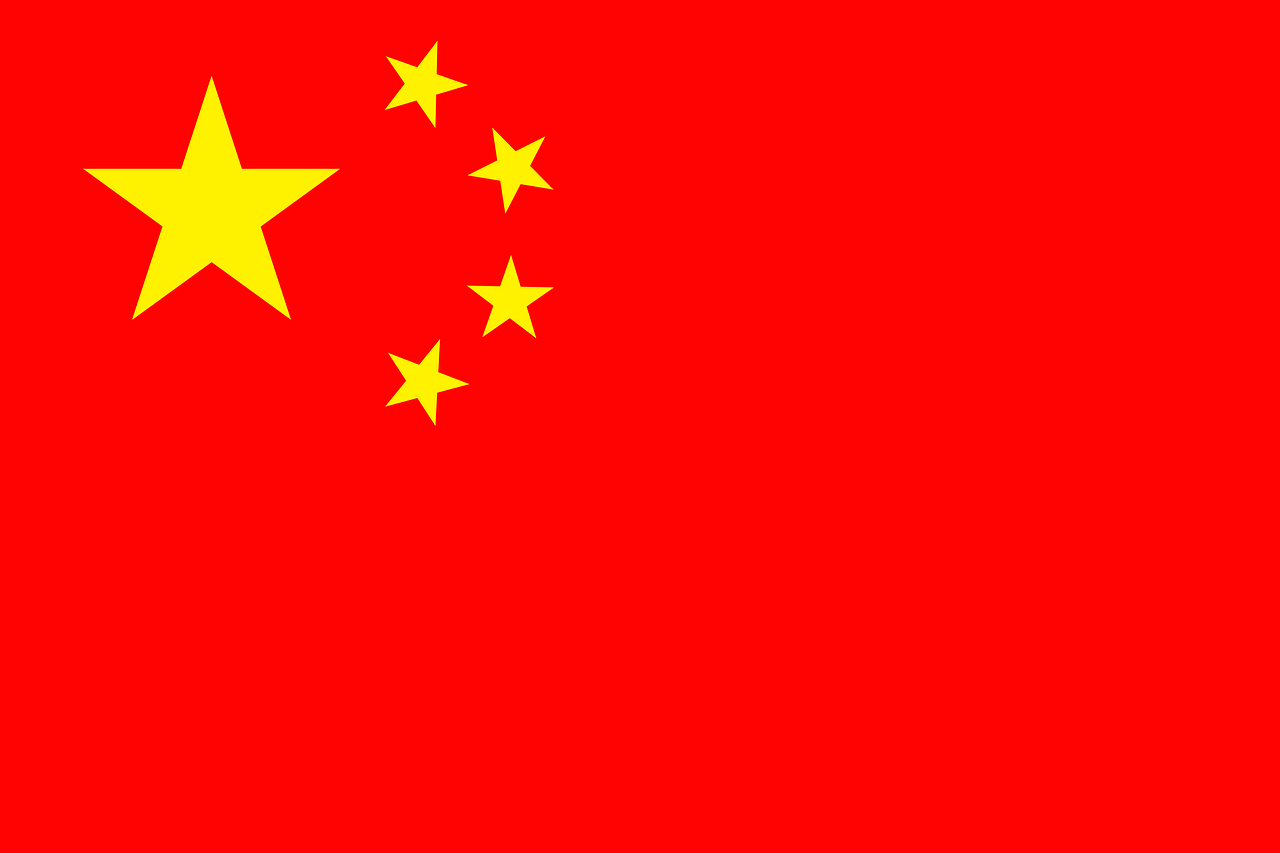 China and New Zealand have also entered a free trade pact to upgrade their existing settlement. The trade deal will be given greater access to China to exports from New Zealand. China being the second-largest economy in the world is an attractive market for exports of any country.

Jacinda Arden, Prime Minister of New Zealand, confirm that on Tuesday it signed a deal with China. She informed that through this deal New Zealand will be expanding its trade, calling it a necessity during the corona pandemic.

The agreement is an outcome of China establishing itself as a strong supporter of multilateralism. The trade war with the US had greatly bruised Chinas trade market and this step should help it recovered claimed Beijing.

Damien O’ Connor, trade minister of New Zealand called this trade pact to be securing their future. This agreement ensured the current trade understanding between China and New Zealand for another ten years he said.

New Zealand’s supreme said that China remained one of the key trade partners. She added that the deal is more important to be made during the global economic crisis caused by the corona pandemic.

The trade deal also had an environmental protection commitment. Through this commitment, both countries would promote and ensure the trade of environmentally friendly commodities.

China has been working really hard to re-establish its relation with other countries following the pressure from the Trump administration. Along with that came a dire situation to handle the corona pandemic, during all this China emerged as a champion of globalization.

China has shown its interest in making a Comprehensive Progressive Trans-Pacific Partnership (CPTPP) Agreement. Previously the US and China had a Trans-Pacific trade agreement from which Trump withdrew. US’s new administration has also given hints to restoring their trade and political relations with China.