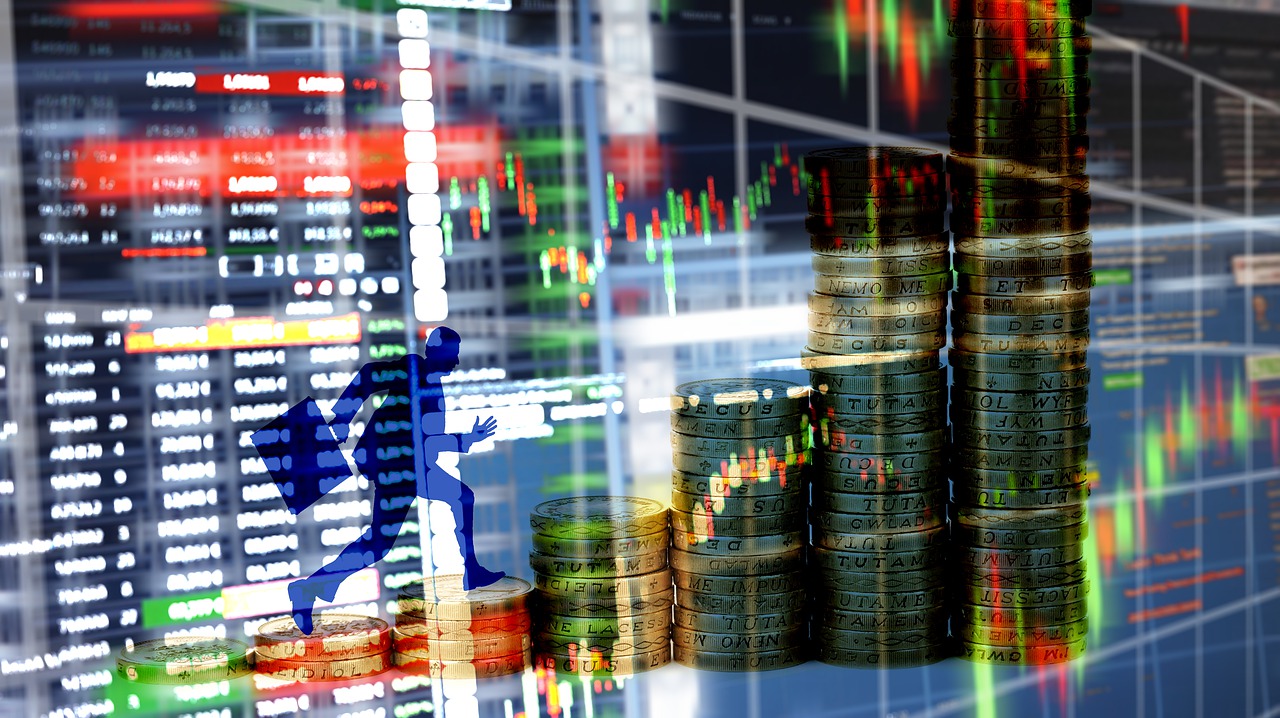 Ever since the beginning of the 21st Century, the era of a carbon-neutral world has begun. This is the reason why the most disliked commodity in the 21st Century is none other than coal, which is responsible for generating very high carbon.

However, with the passage of time, as more infrastructure is being set up around the world, electricity demand rising, and gas prices rise on a global scale have brought coal back into the picture.

During such a hard time, it is difficult for such countries to continue using gas as means of electricity generation as it is considerably expensive. Similarly, the smart energy generation processes may be feasible for the long term but require heavy investments in the initial phases.

As these countries currently fight economic losses, the best source of generating electricity is to turn towards coal. Similarly, major companies and factories use coal in different processes so as the economies continue making a return after the pandemic, their demand is growing higher by the day.

In light of the above, coal has started becoming one of the most liked commodities of the 21st Century. Many countries are now looking for a cheap source of generation of energy and coal is the best resource for that.

As a result of the rise in demand for Australian thermal coal, its price is now above $166 per metric ton. This information has been collected and shared by Argus, a commodity price provider.

Back in September of 2020, the price of Australian thermal coal was experiencing a low for 2020, which was $46.18 per metric ton. However, with the rise in demand for Australian coal, its prices are now close to their all-time high which was $195.20 per metric ton back in 2008.