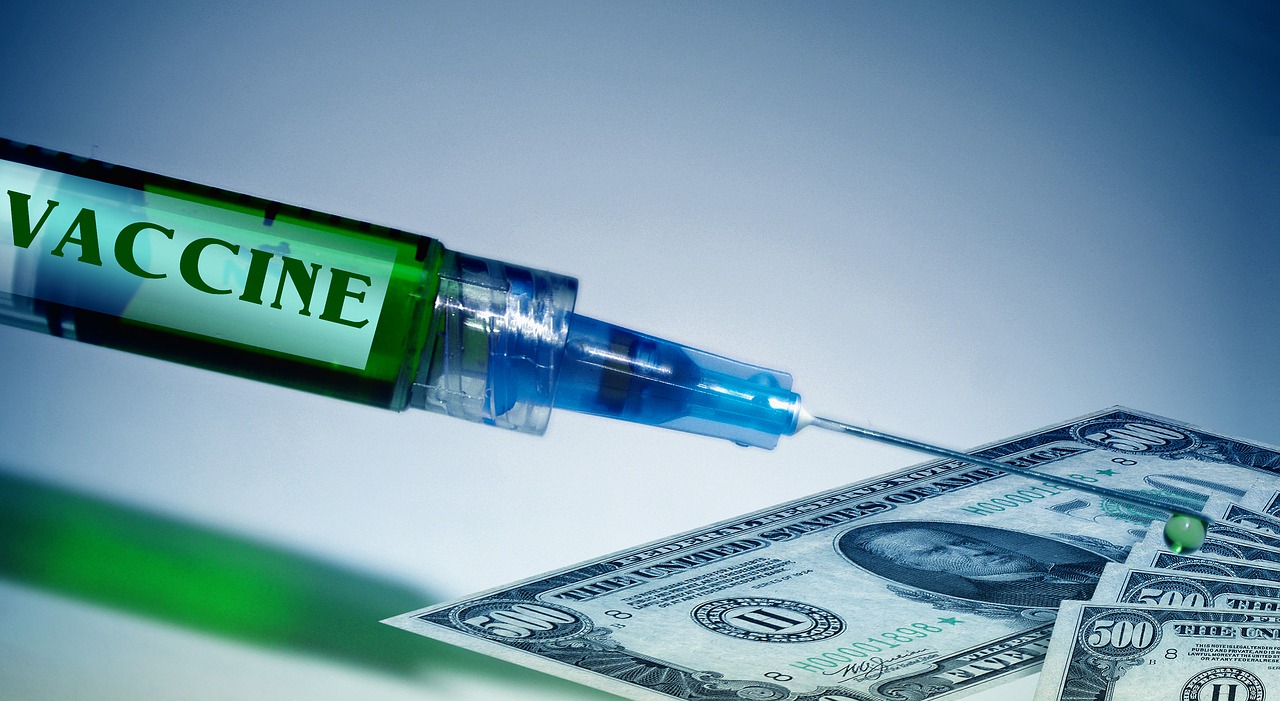 The U.S. dollar steadied as optimism about a potential COVID-19 vaccine was offset by a surge of new cases in the United States and worries over how the drug would be delivered. After an early dip, the New Zealand dollar made a recovery to reach its strongest level in a year and a half. This was because trades began to seal back their bets that the Reserve Bank of New Zealand would introduce negative interest rates. The dollar declined because of the initial optimism surrounding the announcement of the COVID-19 vaccine, as compared to riskier currencies. But, it had gone up against other safe-haven options, such as the Swiss Franc and the Japanese yen.

However, it appears that the momentum has begun to fade because there are still obstacles that need to be overcome before a coronavirus vaccine can be distributed. Senior market analysts said that as the global daily infections from the COVID-19 virus escalating a day before, it appears that further gains may have been limited in equities, as well as other risk-related assets because of the concerns about the economic impact of the pandemic. They believe that it is still too early to believe that the post-pandemic times are drawing nearer because there is a long way to go before that can happen.

The euro hadn’t moved from the value of $1.1809, whereas the Japanese yen saw a decline of 0.1% against the US dollar, as it reached 105.38. As far as sterling is concerned, it was up against both the U.S. dollar as well as the euro. Taking a look at the Chinese yuan, the currency maintained its stability in the offshore market as it remained level at 6.6016. There was a boost in the sentiment associated with the U.S. dollar after the announcement on Monday about the potential vaccine.

Pfizer Inc., the U.S drugmaker, had announced that with its partner, German firm BioNTech, they had developed an experimental coronavirus vaccine, which had proven to be 90% effective in reducing infections in clinical trials. The Kiwi dollar remained the biggest mover in the G10 space, which climbed to 0.6904, as compared to the U.S. dollar in the Asian trading session. This was the highest level it had reached since March 2019. Last, it had been trading at a high of 0.8% on the day. The Kiwi also strengthened against the Australian dollar by 0.7% to reach 1.0587.

For now, interest rates have been kept on hold by the Reserve Bank of New Zealand at 0.25%. In addition, a new monetary policy tool was also introduced for encouraging more loans by cutting down the borrowing costs for banks. This was also in accordance with market expectations. Adrian Orr, the RBNZ Governor, also said that the domestic economic activity had been more resilience since August, which was taken as a sign that there was a low possibility of negative interest rates being introduced. Since the Kiwi dollar is risk-linked, it may continue to appreciate against the U.S. dollar and may even out-perform others like the Aussie.