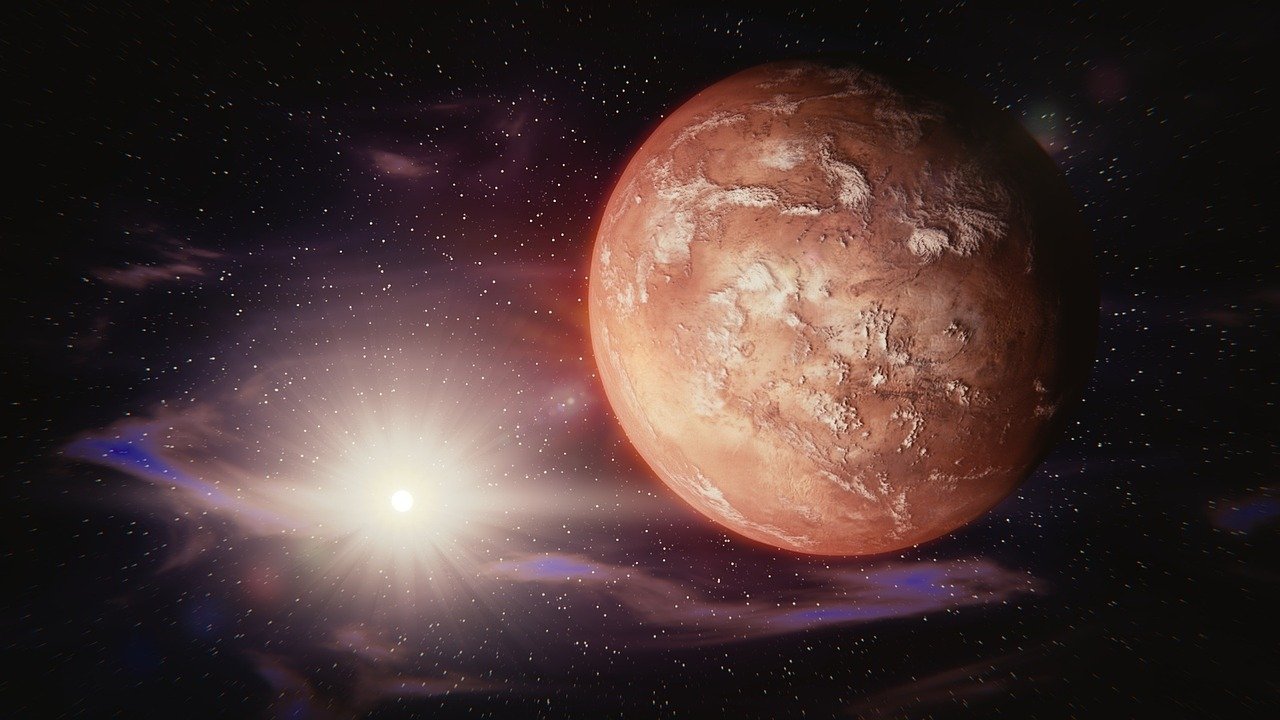 For such a long time, the space scientists from NASA and other space programs have thought about traveling to Mars. For a very long time, NASA scientists have tried locating signs of water and other vital minerals on the surface of Mars.

The majority of scientists believe that Mars is the answer to a new intra-galactic civilization. Therefore, NASA in collaboration with several other scientists from different space research companies has sent several rovers.

All these rovers were sent to Mars with the aim to find signs of civilization or signs of water. It is being done just so humans can travel to Mars and start their first civilization on the neighboring planet. The name of the personality is Elon Musk who is trying his best to send volunteers to Mars to colonize the world.

In order to achieve this goal, Elon Musk has founded his own space research and mission company called SpaceX. At present, SpaceX is in the process of finalizing its testing for the Starship that is set to take the first Mars settlers.

Amid all the progress and developments taking place, Elon Musk has made a revelation that has shocked the entire world. According to Elon Musk, people that SpaceX will send to Mars will not be coming back to earth at all.

During his interview, he did end up admitting that out of all the people that will be sent to Mars for colonization, there many some who will die there and never come back to earth.

Therefore, they are only enrolling the individuals who are volunteering to know all the facts and chances of survival. It is completely up to the people to choose between going to mars or, staying here on earth.

It has been almost two decades since Elon Musk has been talking about his ambition of making it possible for common people to travel across the planets.

Elon Musk himself is so much into interplanetary travel and colonization on Mars that he himself wants to be there one day. On several occasions, Elon Musk has expressed that he also wants to be part of one of the space travel expeditions. However, he has not confirmed whether he would do it on the first mission to Mars or in the future.