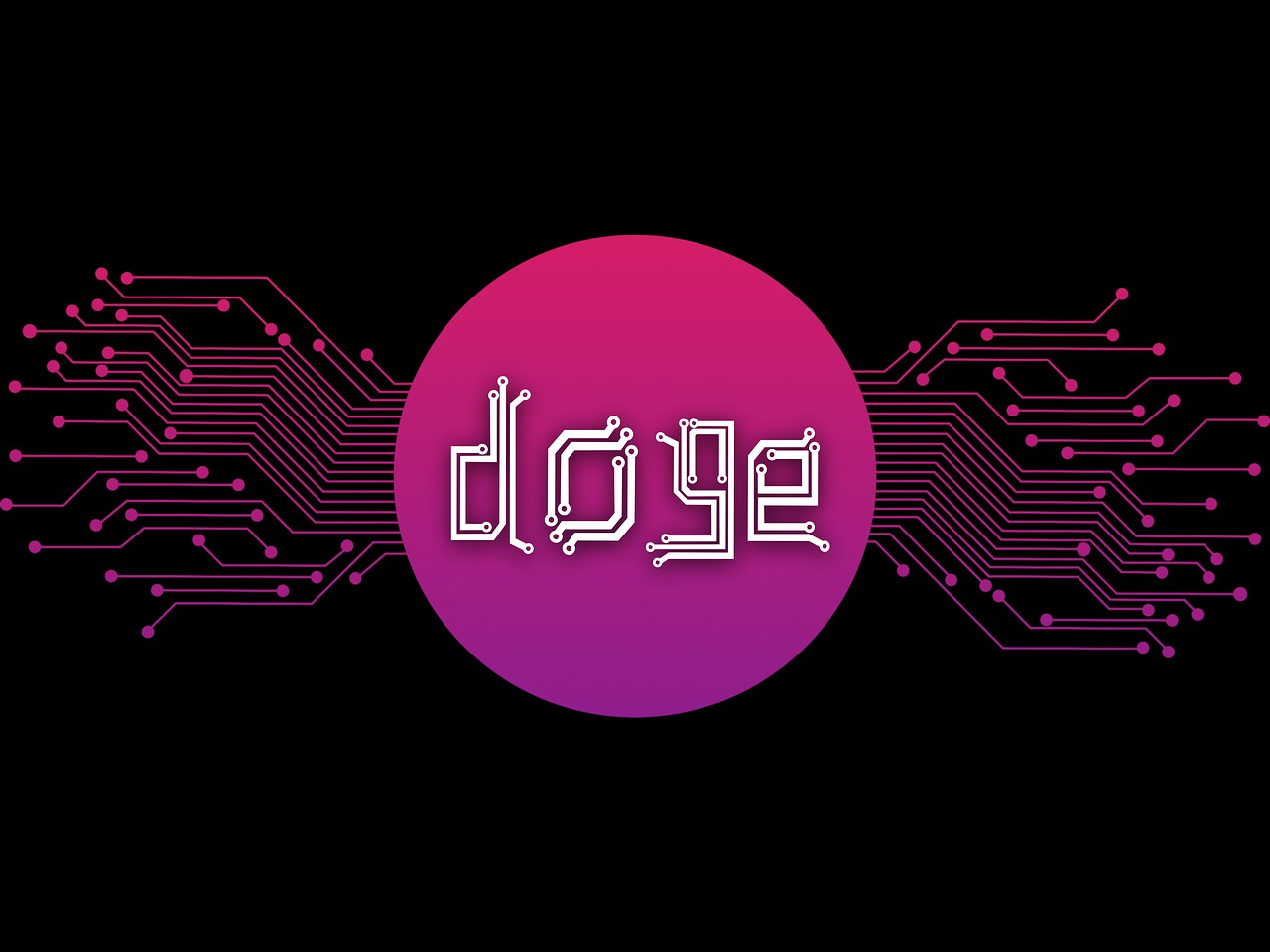 When Dogecoin (DOGE) was introduced into the cryptocurrency network, no one would’ve thought it would become a top-ranking cryptocurrency. Launched back in 2013, Jackson Palmer and Billy Markus had thought nothing more of Dogecoin than a joke when creating it.

It was introduced as a meme coin and the developers only wanted to make fun of the payment system within the crypto-verse and its high volatility.

Ever since the launch, Dogecoin was indeed treated as a meme coin and nothing more. This is when in 2021, it caught the attention of Elon Musk. He not only talked about Dogecoin but even gave the meme coin, his blessing. He did this in the month of April 2021 and took the entire cryptocurrency by storm.

Unfortunately, from there until now, Dogecoin hasn’t been able to hit another AHT. Instead, its price has continued struggling. Although Dogecoin ended its year 2021 with a trading price higher than the start of 2021, still, it wasn’t a just end to a perfect year.

The reason why Dogecoin started losing its fame and adoption from May of 2021 onwards was the lack of Musk’s interest. After supporting Dogecoin enough, Musk vanished from the Dogecoin universe. Therefore, DOGE continued to plummet, and even now, it is not having a good time.

However, in recent months, Elon Musk has started talking about Dogecoin. He is even in the process of acquiring Twitter, and it is predicted he may integrate DOGE to Twitter as a mode of payment for Twitter monetization.

With a few obstacles out of the way, Musk will acquire Twitter. If he goes with his plans of integrated DOGE to Twitter, then DOGE may be able to hit another AHT.