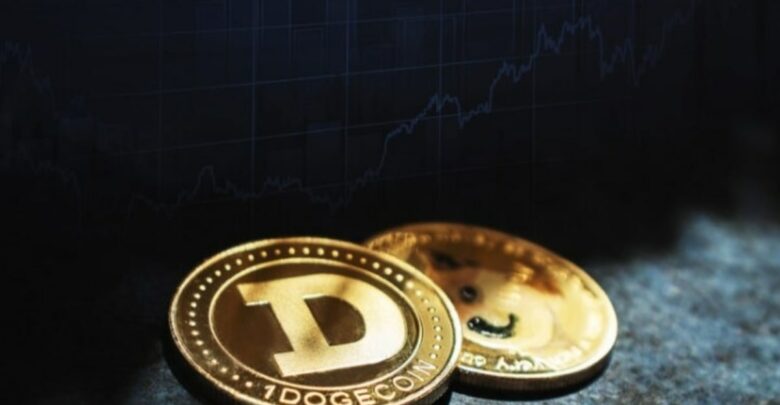 The well-known inventor Elon Musk founded The Boring Company, in 2016, which constructs underground tunnels and infrastructures. But, recently, Musk extended his company and now it also produces perfumes. His clients are allowed to make payments with Musk’s favorite cryptocurrency.

In one of his recent tweets the billionaire stated, that the perfume, the smell of which reminds a smell of the candle will also be sold with Dogecoin, in addition fiat money, that they were using.

Elon Musk, His Love to Dogecoin and the Purchase of Twitter

The wealthiest man in the world – Elon Musk, has never hidden his support for DOGE. The billionaire even invested in Dogecoin a part of his money. As for Elon Musk, Dogecoin is very reliable cryptocurrency and has a huge potential.

The Boring Company’s and Dogecoin’s “relationship” were followed by DOGE’s price’s increase. However, today the asset is valued at around 0,057 USD.

Recently, this year, the CEO of Tesla and SpaceX – Elon Musk, informed about his aim to buy one of the most popular companies today – Twitter, by purchasing the 9,2% (percent) of company’s shares (or 70,000,000 shares). In several hours after his announcement, Dogecoin’s price increased by 33%, being valued at 0,15 USD per one Dogecoin.

Twitter agreed to make a deal with the billionaire, but, the other way round, Elon Musk announced, that he had not decided yet what to do. In July, he announced that the deal between him and Twitter had been terminated. He stated, that the company had not completed his contractual responsibilities and had not “accepted” its problems with the fakes in Twitter and with fraud.

The richest human in the world stated several days ago about the changing of his mind and announced, that he is ready to acquire the company for the former price offer ($44 billion or $54,30 per one share). This news was followed by an increase of Dogecoin’s price by approximately 8%.