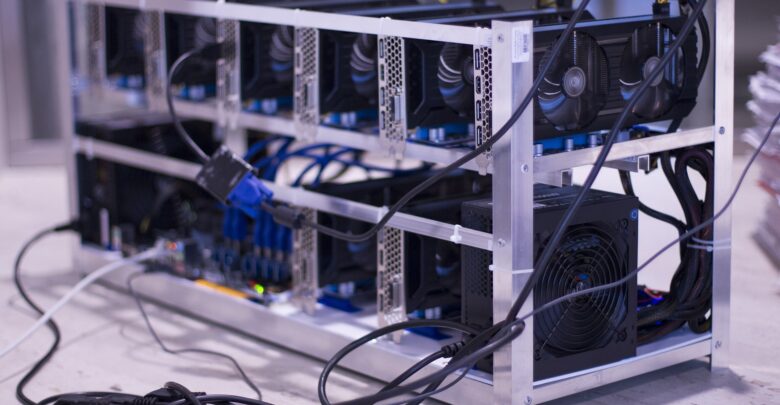 Vitalik Buterin, the creator of the popular altcoin Ethereum, recently defended the Proof-of-Stake (PoS) consensus. They were allegations that the mechanism does not offer a decentralized protocol.

Jimmy Song, a Bitcoin developer, made the remark on his Twitter page. According to Song, the PoS mechanism fails to solve the Byzantine General’s Problem.

This problem is something the PoW (Proof-of-Work) has been able to solve. Meanwhile, the PoS mechanism tries to solve the problem energy-efficiently.

On the 3rd of July, Butrerin took to his Twitter page to tackle Jimmy Song. Song, the Bitcoin developer, said PoW could solve the Byzantine General’s Problem compared to PoS.

Butrerin noted that the attack was dumb since it was based on issues with definitions. The Ethereum founder added that:

“As a general rule, if there is a lengthy history of people discussing A vs. B using complex arguments involving arithmetic, and economics, and you come along and claim that B is dumb due to a one-line technicality about definitions, you are wrong.”

The Byzantine General’s Problem is the difficulty decentralized systems face when agreeing on a truth. Before now, the problem has been affecting money.

However, the introduction of Bitcoin solved the problem using the PoW mechanism. Also, Bitcoin created a widespread solution to the Byzantine General’s Problem.

The PoW mechanism only needs about 50% of the computers to reach a consensus. Different miners serve as a general help to solve the challenge of consensus.

The PoS Vs. PoW Mechanism

The PoS mechanism is more environmentally friendly and energy-efficient than PoW. It tries to solve the Byzantine General’s Problem without needing much hardware like PoW.

Also, the mechanism removes the concept of economies of scale. Rather the PoS gives every user an equal chance. This is one area that miners that mine the PoW cryptocurrencies enjoy.

Additionally, PoS empower the uncoordinated and distributed Generals to reach an agreement faster. However, communication is not instantaneous.

Furthermore, Ethereum is currently working on moving to the PoS mechanism. This is due to the recurrent criticisms of the PoW mechanism.

Several jurisdictions have criticized the PoW mechanism for consuming more energy than the PoS. Also, they believe it is not friendly to the environment.

According to Finbold, New York’s Senate has passed legislation on PoW mining in the state. This legislation bans all carbon-based fuel-powered mining projects for two years.