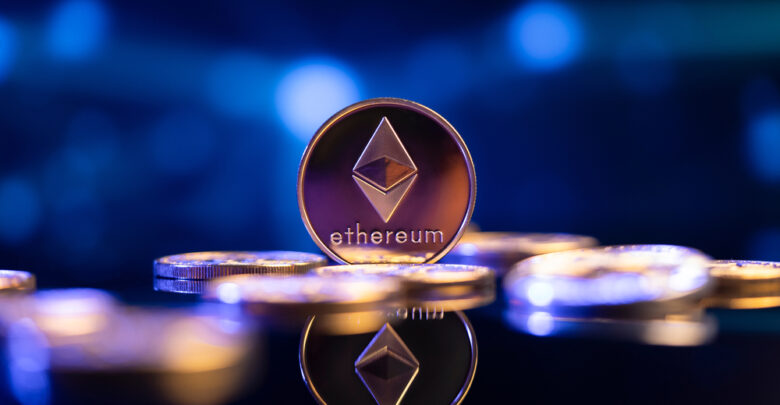 The announced upcoming merge on the Ethereum network blockchain seems to become a reality gradually. The transition has been postponed several times by the blockchain developers over unfinished projects and also some factors disrupting the network.

After several hurdles, the merge comes to life to create a more secure and scalable blockchain network. The project will kick off in August until the final process in September.

However, before the proof-of-work to proof-of-stake consensus final protocol transition, some merging and upgrading must be done on the blockchain network. This preceding action is called the Goerli transition.

Ethereum developers have earlier announced it is all set to embark on the Goerli transition on the blockchain. This merge is a precedent before final transitioning from POW to POS.

According to the blockchain developer team leader, Beiko Tim, the merge will occur in different stages. Firstly, EL (Execution layer) and CL (Consensus layer) will be upgraded by node users.

This upgrade is a new change as the users have to upgrade both CL and EL instead of one. After the upgrade by node users, Bellatrix will be upgraded on the CL, while the Prater/Beacon chain will be merged to the EL.

According to Tim, the Bellatrix upgrade on the CL will happen on the 4th of August after successfully attaining over 11000 epoch height. The last aspect of the transition is the change from the EL to the proof-of-stake (POS) consensus protocol.

This aspect would kickstart on the 6th of August and be completed before the 12th of August. However, a total terminal difficulty (TTD) of 1079000 must be attained. After the success of both phases, the proof-of-stake validators will set into action.

Since the creation of the Ethereum blockchain, the already kickstarted upgrade is the biggest on the network. The transition named Ethereum 2.0 was announced in December 2020.

The merge was shifted to early 2022 before the project got disrupted again. The final merge to Ethereum 2.0 will happen in September, and the date is feasible.

The merge will make the network more scalable, usable, and affordable for Ethereum users. ETH blockchain is the first network attempting the POW to POS transition. After the success, other networks may follow its lead.

After the transition, the network will likely experience a surge in its users. Currently, the proof-of-work protocol is responsible for the high gas fees charged on the ETH network transaction.

The protocol is also power-intensive and also difficult for miners to process. After the transition, the network fees are likely to drop; transactions will be easy, and ETH prices will likely skyrocket.