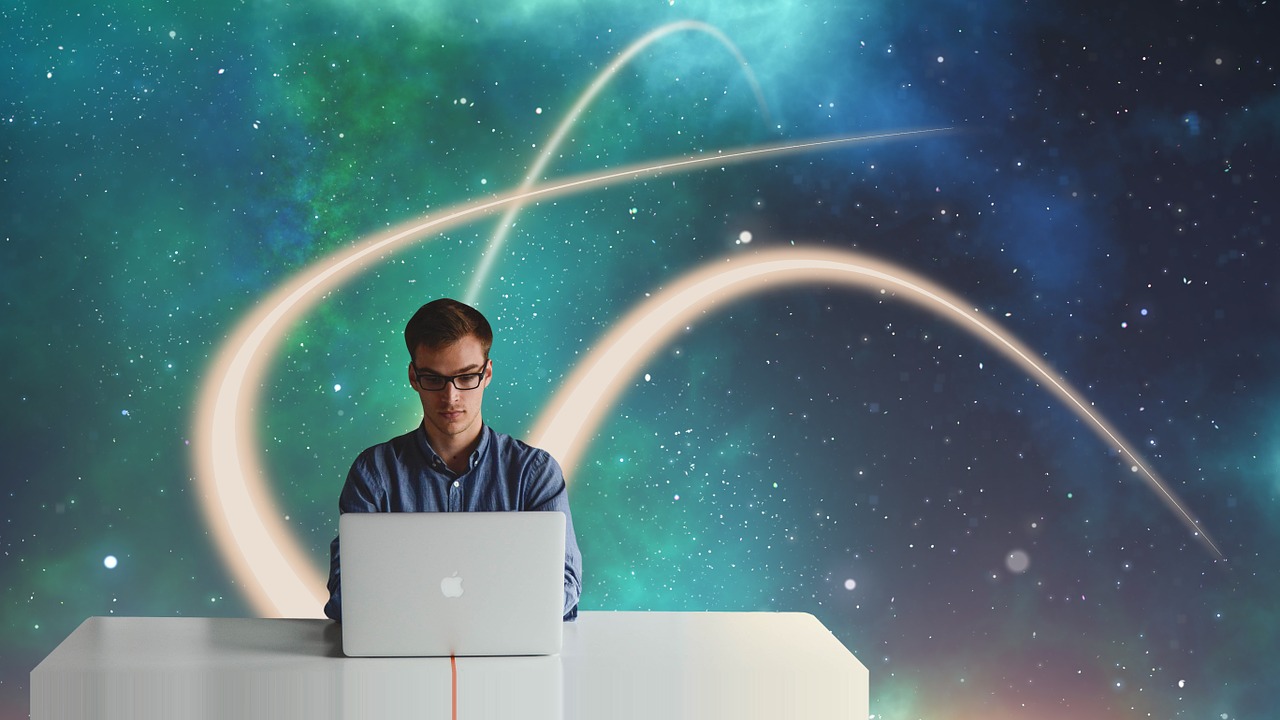 On Tuesday, European shares fell after reaching 5-week highs as J&J announced that it was pausing its clinical trials for the COVID-19 vaccine. With increasing doubts about vaccine’s timeline, the shares pulled back and Airbus also declined after JPMorgan decided to downgrade the stock’s rating. Almost a month ago, end trials of its coronavirus vaccine candidate had been suspended by AstraZeneca.

Now, Johnson & Johnson has announced that they are also temporarily putting a stop to their clinical trials after a study participant suffered from an unexplained illness. As a result, a three-day winning streak of the pan-European STOXX 600 came to an end with a decline of 0.3% that was headed by leisure and travel, banking and insurance stocks.

In the morning trading, there were only two European sectors that were a tad higher and these were utilities and telecoms. However, analysts said that it was unlikely for the news to result in a broader slump in the equity markets. According to some market strategists, this selloff wasn’t that bad because the markets have faced something similar before as well. They said that this setback wouldn’t be seen very negatively because there are several other vaccines that are also in the pipeline. But, it should be noted that it could become a problem if the serious illness mentioned by Johnson & Johnson also becomes expensive in other clinical trials.

The European stock markets were powered by an economic rebound and hopes of additional fiscal stimulus in the United States. This helped the benchmark STOXX 600 to reach its highest close on Monday, in almost a month. On Tuesday, fresh data showed that that the imports in China grew faster in September this year, whereas strong gains were also extended by the country’s exports. But, the data relating to home painted a less hopeful picture as there was a rise in the unemployment rate in Britain in August, where it reached its highest level in the last three years.

Market analysts said that in light of the new restrictions that were announced yesterday in the United Kingdom, the data will still not indicate how the unemployment levels are expected to increase in the next few months. At 0900 GMT, data regarding investor sentiment in October in Germany will be released. Meanwhile, all eyes are set on the European Union Summit, which is scheduled for October 15th and October 16th and it is the self-imposed deadline by the United Kingdom for a trade deal post-Brexit.

By 0808 GMT, nearly all of the European country indexes had fallen. In company news, there was a 2.8% fall in Airbus SE because JPMorgan decided to cut its rating of the phone-maker from ‘neutral’ to ‘underweight’. French Connection Group Plc, the British clothing retailer, also fell by 18.4% after it posted a fall in its first-half sales due to the global health crisis. On the other hand, there was a 4% increase in British Utility SSE since it decided to sell the 50% stake it owns in Ferrybridge and Skelton Grange assets.