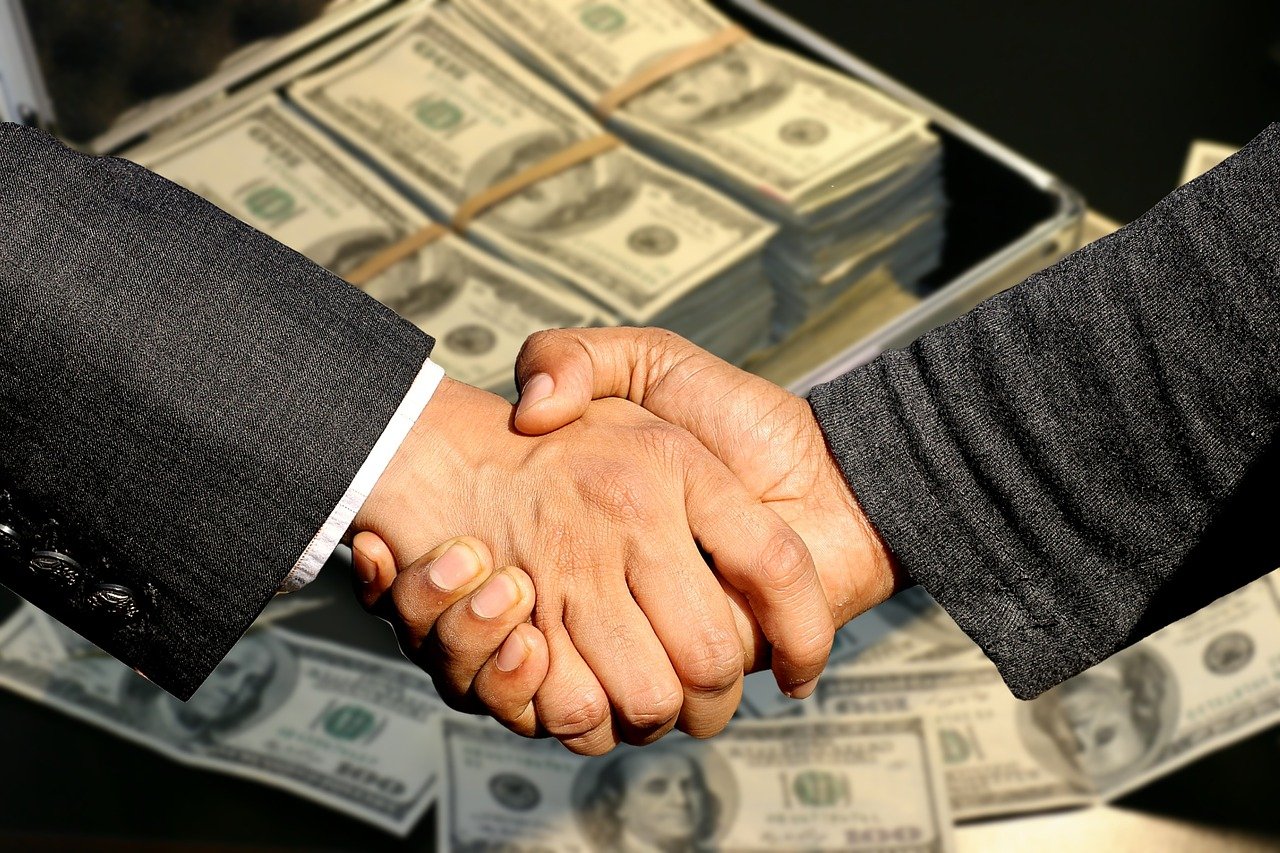 On Thursday, European stocks declined to their lowest level in over a month, as a decline in German consumer morale, an impasse in the U.S. stimulus talks and surging coronavirus cases in the entire continent weighed on market sentiment. There was a 0.9% decline in the German DAX, which was lagging behind its European peers, as a survey indicated that morale in the largest economy in all of Europe had dropped, as we head into November. There was also a 0.7% fall recorded in the pan-European STOXX, after it fell as much as 1.2% to reach its lowest level since September 25th, 2020.

Europe has seen a massive surge in COVID-19 cases recently, with Spain becoming the first nation in Western Europe to surpass 1 million infections and Italy establishing a record increase in daily infections. In Germany, the number of confirmed coronavirus cases jumped by 10,000 in a single day for the very first time. Market experts said that as compared to a couple of weeks ago, they have become more cautious about the kind of growth that will be seen in the fourth quarter.

They further added that while they were not expecting anything like the second quarter, they did believe that the fourth one would reach stagnation when it comes to growth because fresh coronavirus restrictions would have an impact on certain areas, particularly the service sector. Tech stocks suffered due to a broader selloff, which made it the worst-performing sector up until now. The slow pace of Brexit negotiations and the U.S. stimulus have also made investors quite nervous. According to the latest data, there was a surge in funds flowing into European stocks in recent months.

This was because global investors were moving away from U.S. equities due to the upcoming presidential elections in the country and also because of increased concerns regarding high valuation. IAG, the owner of British Airways, dropped by 3% after the company downgraded its capacity outlook for a year, prompting the UK’s FTSE to reach its lowest in five months. However, third-quarter earnings continued to be mostly better than expectations. Schneider Electric, the French electrical equipment manufacturer, climbed by 3%, which gave the STOXX 600 a big boost after it raised its margin forecasts and 2020 revenue.

There was a 1.2% increase in Unilever, after a stronger-than-expected return to sales growth was reported by the Anglo-Dutch consumer group in the third quarter, all thanks to emerging markets. In contrast, there was a decline of 4.6% reported in Essity, the Swedish hygiene products group. This was mostly due to a slump in its quarterly sale because of the stay-at-home restrictions imposed by governments to combat the coronavirus pandemic. If additional restrictions are implemented in other countries as well, it could once again deliver a huge setback to an already fragile world economy.

Economic recovery worldwide is already slowing down amidst an increase in a surge of cases, but Asian countries seem to be doing a lot better.