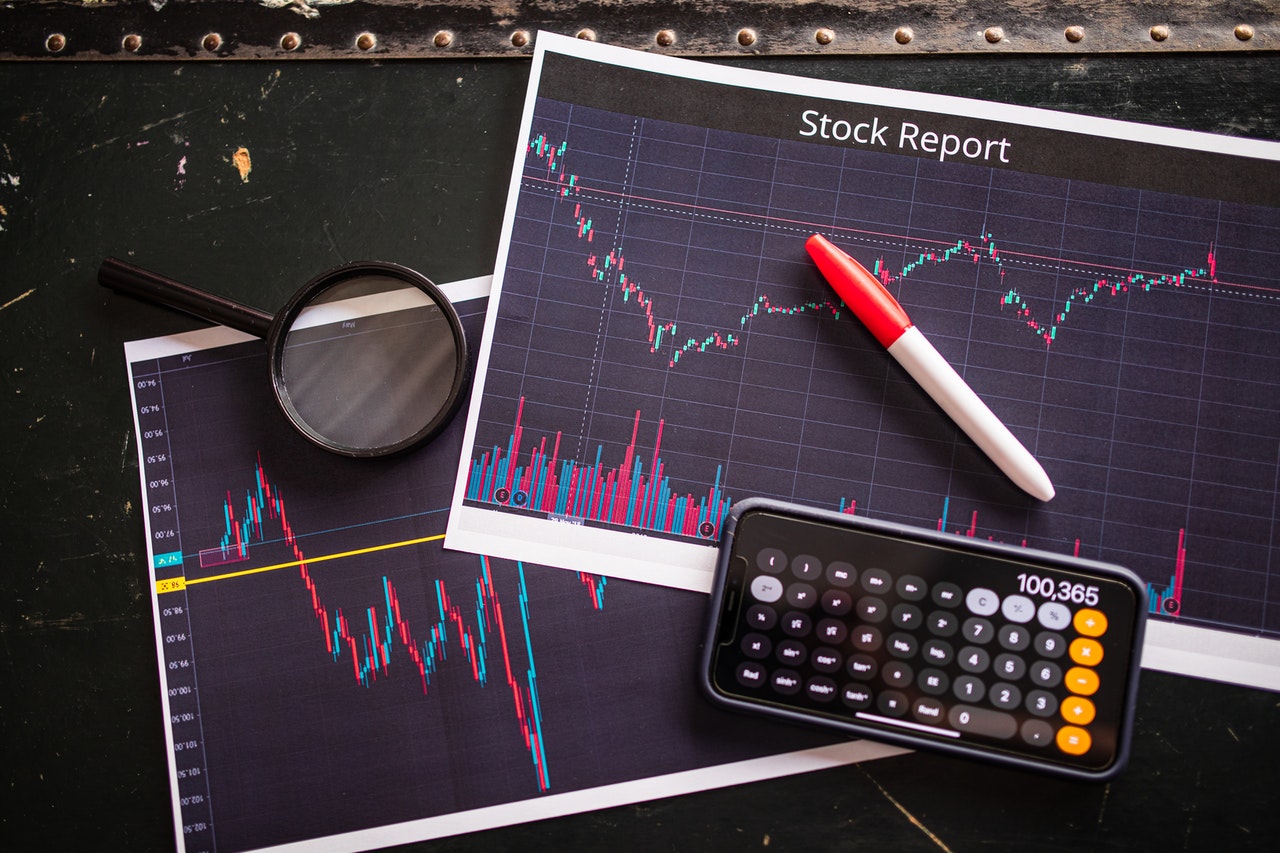 Investment giant, Fidelity’s director of global macro, JurrienTimmerbelieves that the growth rate of Bitcoin, the world’s pioneer cryptocurrency, and Apple Inc. is the same. Even though the two have different kinds of technology, Timmer believes they are comparable. He believes that the massive growth of the two is what they have in common. He mentioned that despite the fall in the price of the largest cryptocurrency in the world, statistics show that its number of active and new addresses has continued its rapid growth. Likewise, Apple Inc. has also seen massive growth in the last three decades.

According to Timmer, growth can be an excellent example of an S-curve, which is a mathematical model designed for calculating how long it would take for a certain product or technology to be adopted by the population. This particular model can come in handy in different fields for demonstrating growth. There are three stages of the S-curve. The first stage refers to the slow acceptance of the technology or product in question by the population. The second stage refers to explosive growth and the third stage is when the growth levels off, as it happens with any variable. The iPhone launch by Apple Inc. is an example that would fit all three stages.

There has been an exact growth of 1457x in Apple’s price since 1996. There has been a 30 times growth in the price-to-sales ratio, which is a major achievement on part of the technology giant. Timmer highlighted the fact that both Apple and Bitcoin saw their prices go up with their valuation as well as their growth in sales. As far as Bitcoin is concerned, he believes Metcalfe’s law can be used for calculating the value of the cryptocurrency. The purpose of the law is to explain that the value of the network is proportionate to the square of its numeral nodes.

For instance, a network that has 10 nodes would have an ingrained value of 100. But, adding one more node would obviously result in its value increase to 121, 144, and so on. This is termed as exponential non-linear growth. Bitcoin’s value has seen a growth of 867 times since 2011. As far as its price is concerned, it has increased by almost 640,633 times. Using Metcalfe’s Law on the growth value means 751,111. According to Timmer, this cannot be compared to the price gain.

The Fidelity executive is of the opinion that Bitcoin would reach the $100,000 mark by the end of next year. But, predicting things in the long-term is not that simple. It is possible that institutional crypto payments may be adopted by then and this could provide a better sense of the market. The US government has had some discussions about the regulation of stablecoins. If they establish new guidelines and laws, stablecoins could become safer for users and investors and less attractive to cybercriminals. It is likely that Bitcoin’s price will continue to experience volatility in the short-term, but grow in the long term.