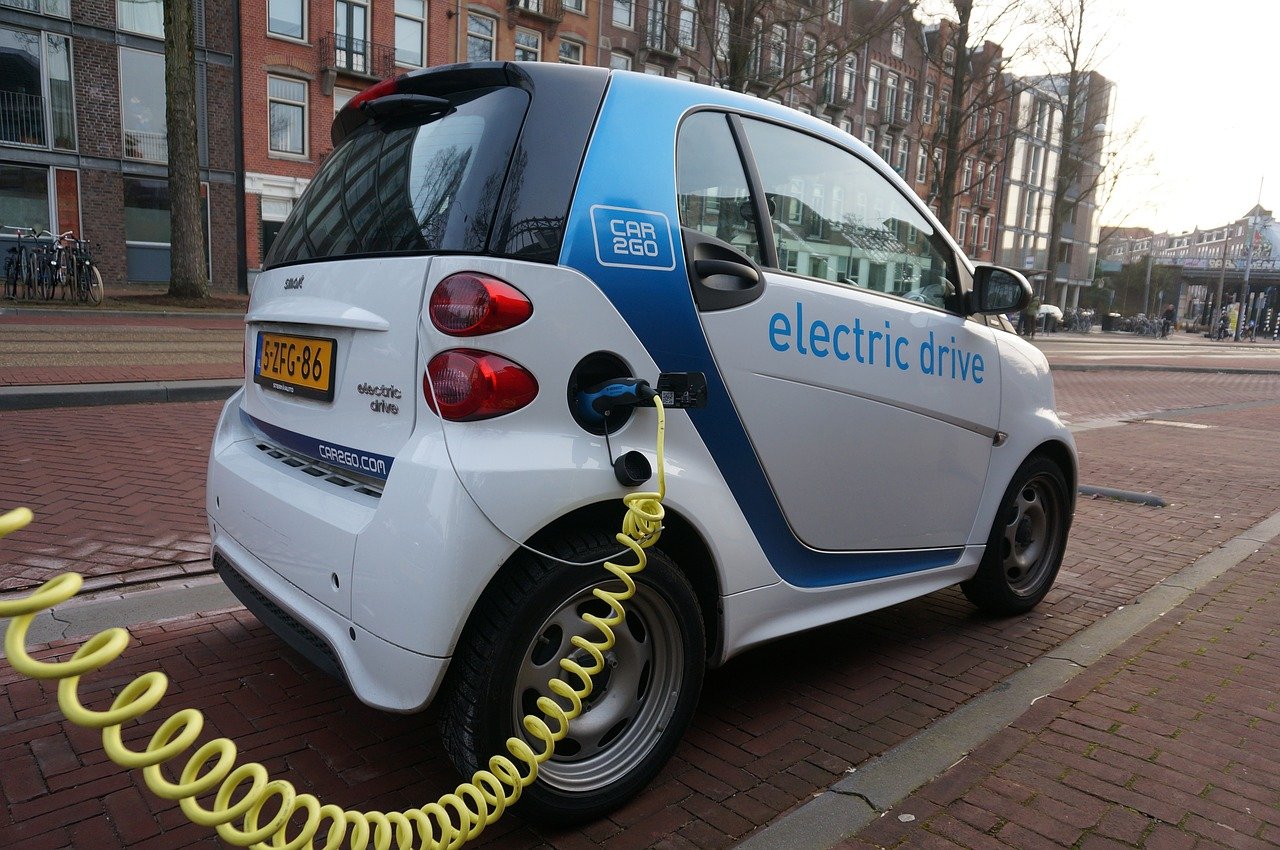 The engine cars have the ability to generate tremendous horsepower but the main problem is fuel consumption. Then there is the carbon emission rate that every fuel-car manufacturing company ends up crossing and being imposed with hefty fines.

The second drawback to the engine cars is the high fuel consumption rates. If one wishes to drive a high-end car, then they need to be wealthy enough to afford its fuel. Such cars consume a lot of fuel and their mileage is also very less as compared to commercial cars.

Every company, whether new or old, is launching cars that offer a lot of miles per charge. Many companies are even working towards shortening the charge times of vehicles. One company claims its charging ability is 50% of the total battery charge in just 5-minutes.

According to the latest reports, Ford has announced that it plans to increase its production of all-electric cars by double. Ford made the announcement around its increase in all-electric vehicle production on Wednesday, May 26, 2021.

Ford has confirmed that in the upcoming years until 2025, it will be investing $30 billion in the all-electric car manufacturing sector. Ford has announced that it is making this investment by looking at the potential of the all-electric cars and their demand among consumers.

Just recently, Ford had unveiled one of the bestselling pickups called the “F-150 Pickup”, in an all-electric version. The company announced that it plans to shift entirely to the all-electric sector, but will be doing it gradually.