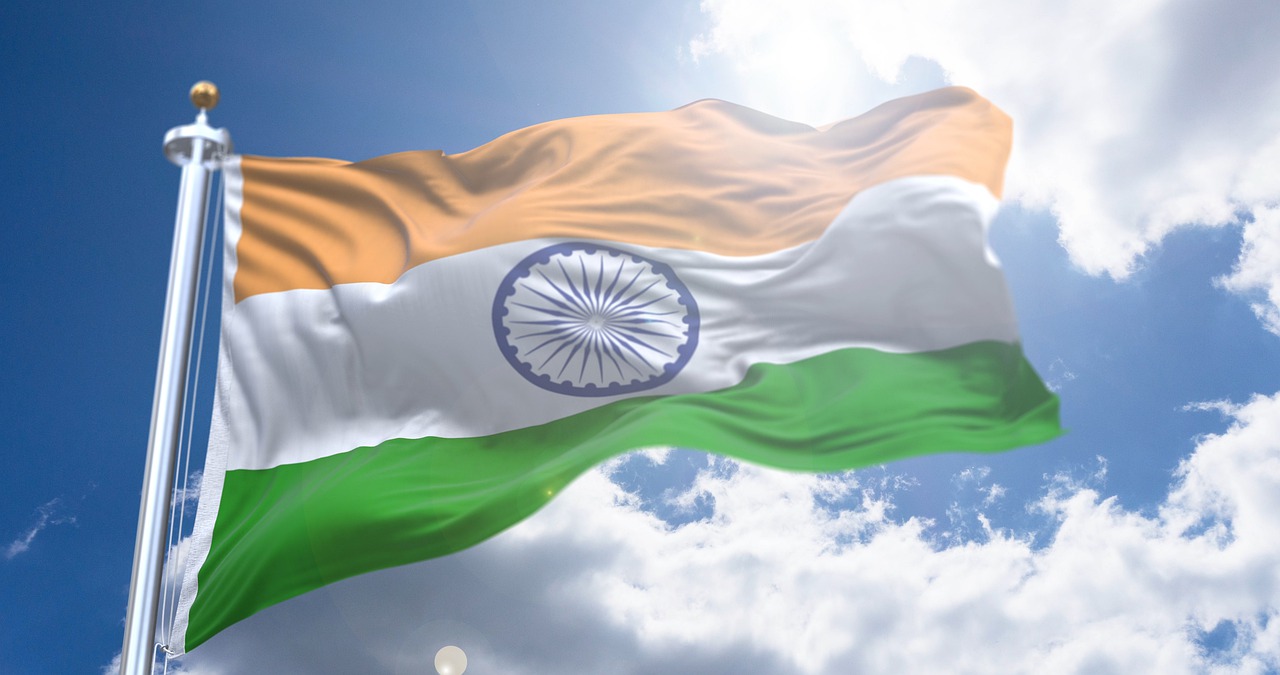 The reserve bank of India’s (RBI) monetary policy committee in its meeting this week decided to keep the interest rates unchanged. The RBI has also expressed hope that the monsoon being very positive will be really putting tailwind in the economic revival. There are several other aspects of this economic policy as well. Given the fact that India is battling the second wave, it becomes important to understand what exactly the central bank’s policy is.

The committee has the brief that the inflation target should be 4% with a tolerance band of 2% point on the upper and lower sides each. In essence, it is closer to the upper band right now. This is in spite of that and the fact that oil prices may harden which the RBI policy statement of the governor mentions. The policy also mentions how the rural demand may actually suffer while urban demand has already taken a hit in the second wave.

Despite concerns regarding the supply-side exerting its pressure on prices, the monetary committee has decided to support growth by competing with the repo rate. This is the cost money unchanged at 4% and in addition, it has actually made the policy stance accommodative. It is without any condition attached to it. Earlier there was a condition of it being accommodative till the situation improves. However, now it says accommodative as long as there is a need to remain accommodative. In essence, it’s an unconditional stance that it will remain accommodative and the interest rate will remain at 4%. It’s an indication to the participants to the economic activities to revive and invest with the support that’ll be given by the lower cost of money.

It is very critical that the bank’s monetary policy committee has kept the rates unchanged. There are some very positive factors when it comes to monetary factors which have been coming in place. The foreign exchange reserves themselves are touching $600 billion apart from the loans given to India which tantamount to about $40-45 billion. Collectively India has crossed more than $600 billion when it comes to foreign exchange reserves. Apart from that, the money supply is around 9.9% which used to hover around 17-18% prior to 2014. The current government has been able to contain it between 12 and 13% and last year it was 9.9%.