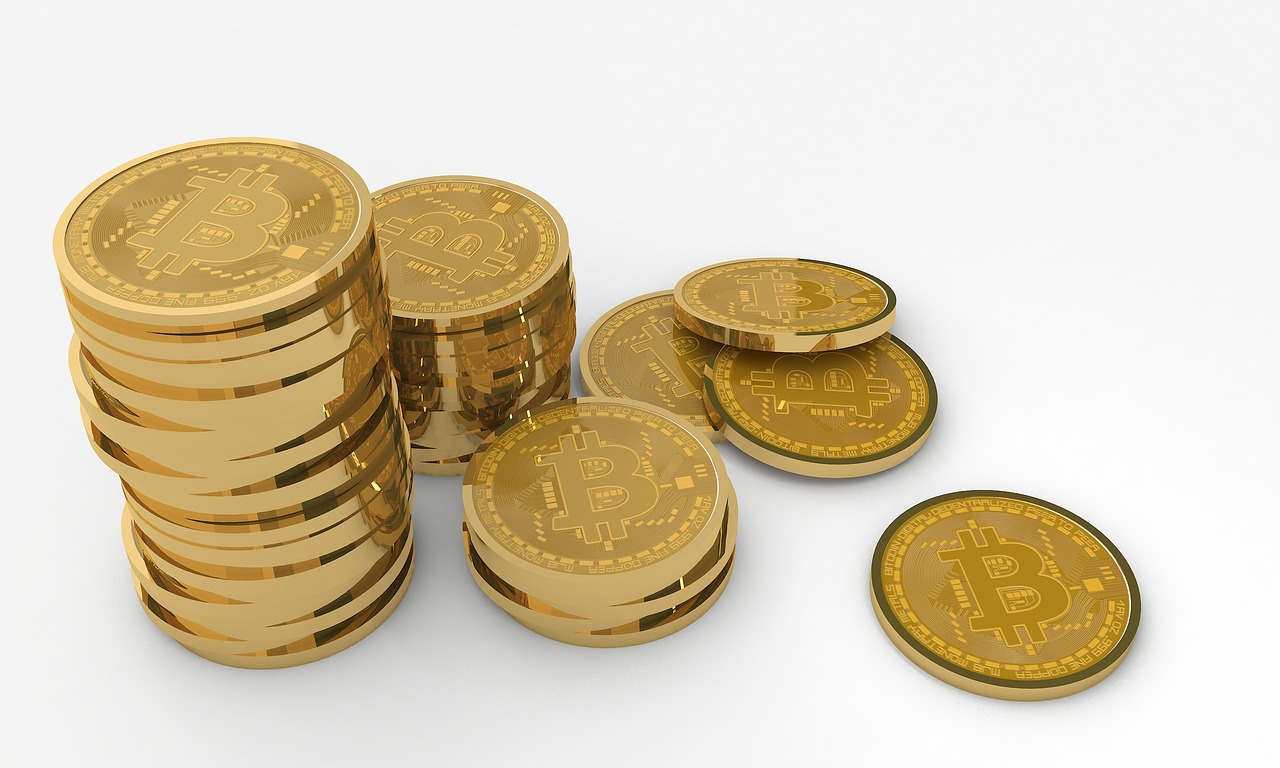 McGlone who is the well-renowned analyst of crypto and crypto-based assets has reportedly said that the average value of Bitcoin is much higher than its current value. According to him, the fair price of Bitcoin should be over and above US$ 15,000.

From the start of this year, and during the month of September, the value of Bitcoin remained directionless where it was sometimes going up and more times going down so much so that at one time it remained under US$ 10,000. However, the end of September brought many achievements for the world’s number one cryptocurrency where its prices went up, and for the past few weeks the price is capped near and above US$ 10,000 to $12,400.

McGlone, who is also a senior commodity strategist working with Bloomber, argued that there are many factors involved such as the rising hash rate of the Bitcoin, which has enabled Bitcoin to achieve remarkable results. According to him, if Bitcoin continues to go upward and its hash rate remains increasing then there is no doubt that Bitcoin will see new heights in the near future. He further said that though the price of bitcoin continues to go up however as per his understanding the current value of Bitcoin should be around and between US$ 15,000. Still, bitcoin is much below than its expected value, he added.

The latest data which has been provided through the charts available at Bitcoin.com, it shows that if one compares the performance of Bitcoin’s hash rate in the past week, one will notice that the hash rate has increased upto 140 exahash per second which recorded the highest this week.

Hashrate is a source of measuring out how powerful are the computers which are connected with the Bitcoin blockchain network and the production of new coins is intertwined with the performance and abilities of the attached computers. If the hash rate power is high then this ultimately means that the miners are making profits.