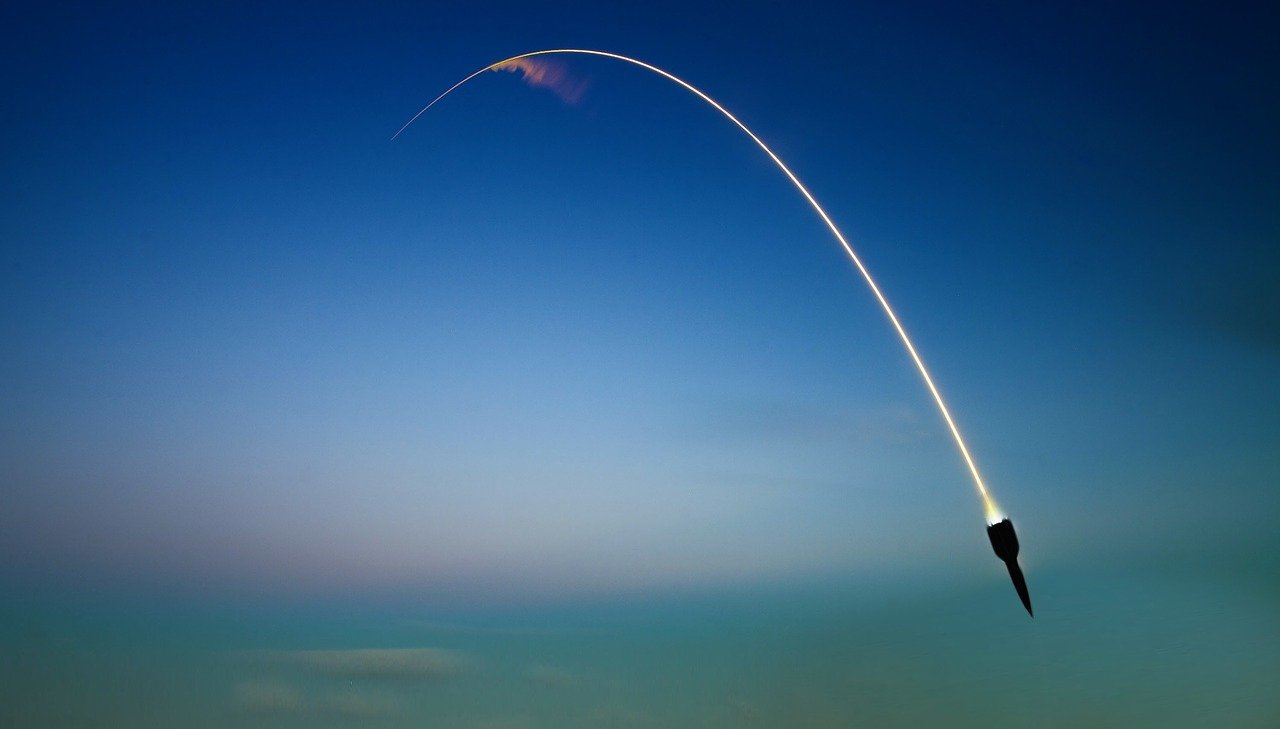 As per the latest reports, CNN has released a statement that there are possibilities North Korea is up to something new in regards to Nuclear Weapons. CNN is claiming that it has managed to acquire new images from North Korea for the nuclear weapons site.

The channel is stating that North Korea has taken the steps to try and conceal the location of the facility for the nuclear weapons. The same information has been authenticated by the intelligence agencies from the United States. The intelligence agencies have confirmed that North Korea is trying to hide the location where it is storing nuclear weapons.

The latest reports and imagery have spread across the global news channels like wildfire. Countries from all over the world have become very concerned about the situation and a sense of urgency has also been caused due to the reports.

With the recent revelations made by CNN and reports confirmed by the US intelligence agencies, the critics of the Biden government are looking at the administration to release a statement.

It is now expected of the Biden administration to come up with a clear strategy that would be more effective when dealing with North Korea and Kim Jong Un’s regime.

CNN has confirmed that the images of the North Korean nuclear site were taken by Maxar on February 11, 2021. After collecting the imagery from Maxar, the images were sent to Middlebury Institute experts who analyzed them for further clarity.

According to the analyzing experts at Middlebury Institute, North Korea has recently constructed new structures at the site known as Yongdoktong. The sources have revealed that North Korea had been busy constructing the new site throughout the year 2020.

The researchers are claiming that North Korea constructed these buildings at the site to try and cover the entrances to the tunnels. The researchers have stated that they were able to find traces of two tunnel entrances that are most likely leading to the underground storing facility for the nuclear weapons.

CNN has also revealed that the Maxar had taken the images of the same location in North Korea back in December of 2019. Even at that time, the images showed that there were two particular tunnel entrances at those locations. However, the recent images taken in February 2021 show that those locations now have new buildings constructed over there.

The United States intelligence agencies have already been monitoring the particular site as they suspect it to be a nuclear site in North Korea.