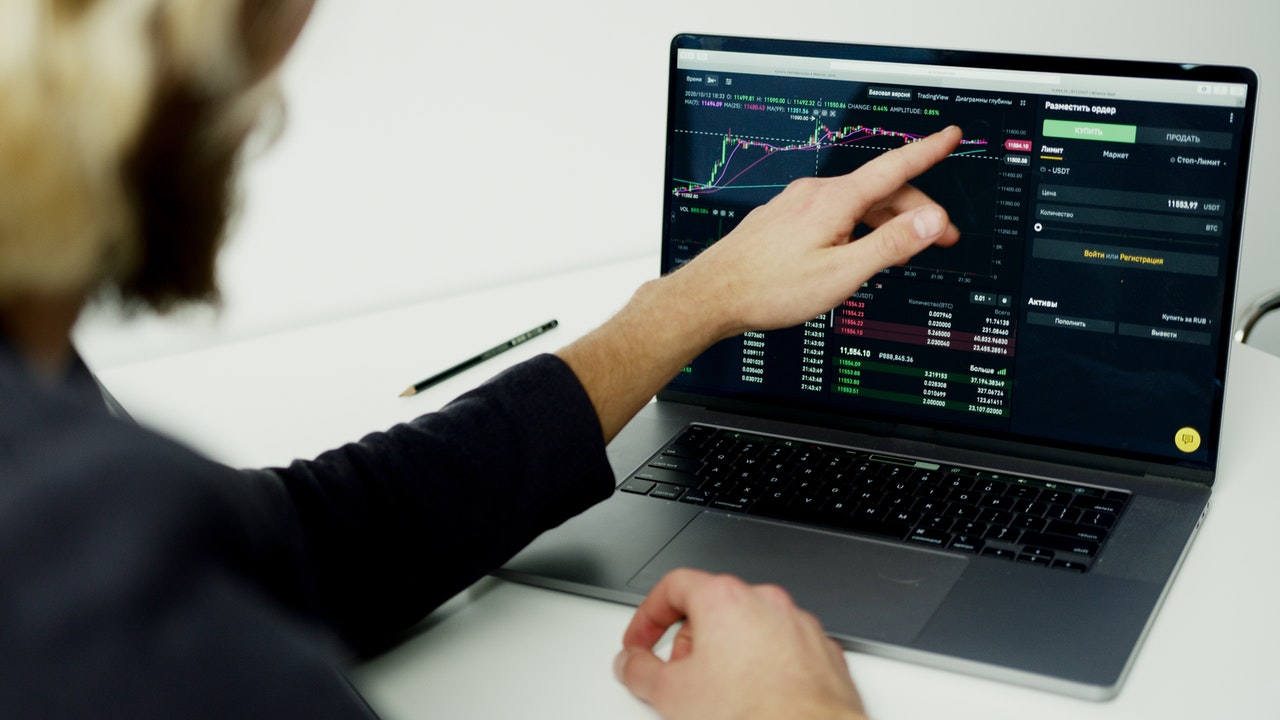 On Tuesday, there was a rise in global stocks for the fourth consecutive day and oil also followed the same path, as hopes of fresh stimulus in the US teed up a stronger end for riskier assets this year. By 0751 GMT, the MSCI world index had climbed by 0.3%, as it extended its recent rise after gains in Asia, where Japanese stocks had managed to reach a high of 30 years. The broadest MSCI index of Asia-Pacific shares excluding Japan had risen by 0.45%. European gains early on were broad-based, as all major indexes gained led by blue-chip shares in Britain.

They climbed in their first day of trading after the Christmas Eve trade deal agreement that was made with the European Union at the eleventh hour. There was a 1.5% increase in the FTSE 100 in early deals, which put it on course for its fourth day of straight gains. They were led by drug-maker AstraZeneca on the announcement that its COVID-19 vaccine was scheduled to be granted approval for emergency use within a couple of days. The launch of the vaccination programme in the European Union, which hopes to put an end to the widespread lockdowns that have brought economic recovery in the bloc to a halt, also gave risk appetite a boost.

This was led by the rather beaten-down leisure and travel stocks, which had risen by 2.4%. A 0.5% higher open is also expected in US stock futures later in the day on Wall Street. These were underpinned by hopes that the US Senate will give its approval for the $2.3 trillion stimulus package that was signed into law on Sunday by the US President Donald Trump. The package comprises of spending of $1.4 trillion for funding government agencies, along with $892 billion in coronavirus relief. These include relief checks of $2,000 for help cushioning the impact of the global pandemic.

Oil prices received a boost at the prospect of higher demand, with US West Texas Intermediate and Brent crude futures both climbing by nearly 1.2%. Analysts said that now since the US stimulus deal and Brexit were in the rearview mirror, the markets were relieved that all worst-case scenarios have been avoided. The US dollar was weakened because of the rise in demand for riskier assets, as the former is often regarded as a safe-haven asset. It had fallen by 0.3% against a basket of major currencies and was close to the 18-month low it had reached in November.

A popular trend these days is shorting the dollar and the data provided by the Commodity Futures Trading Commission indicates that this trend will continue to persist. In the week ending on December 21st, the short positions on the US dollar had increased to $26.6 billion, which is their highest in the last three months. Elsewhere in the forex market, there was a 0.4% increase in Sterling against the US dollar, which reversed losses of two days. The euro rose by 0.3% for the third day in a row.