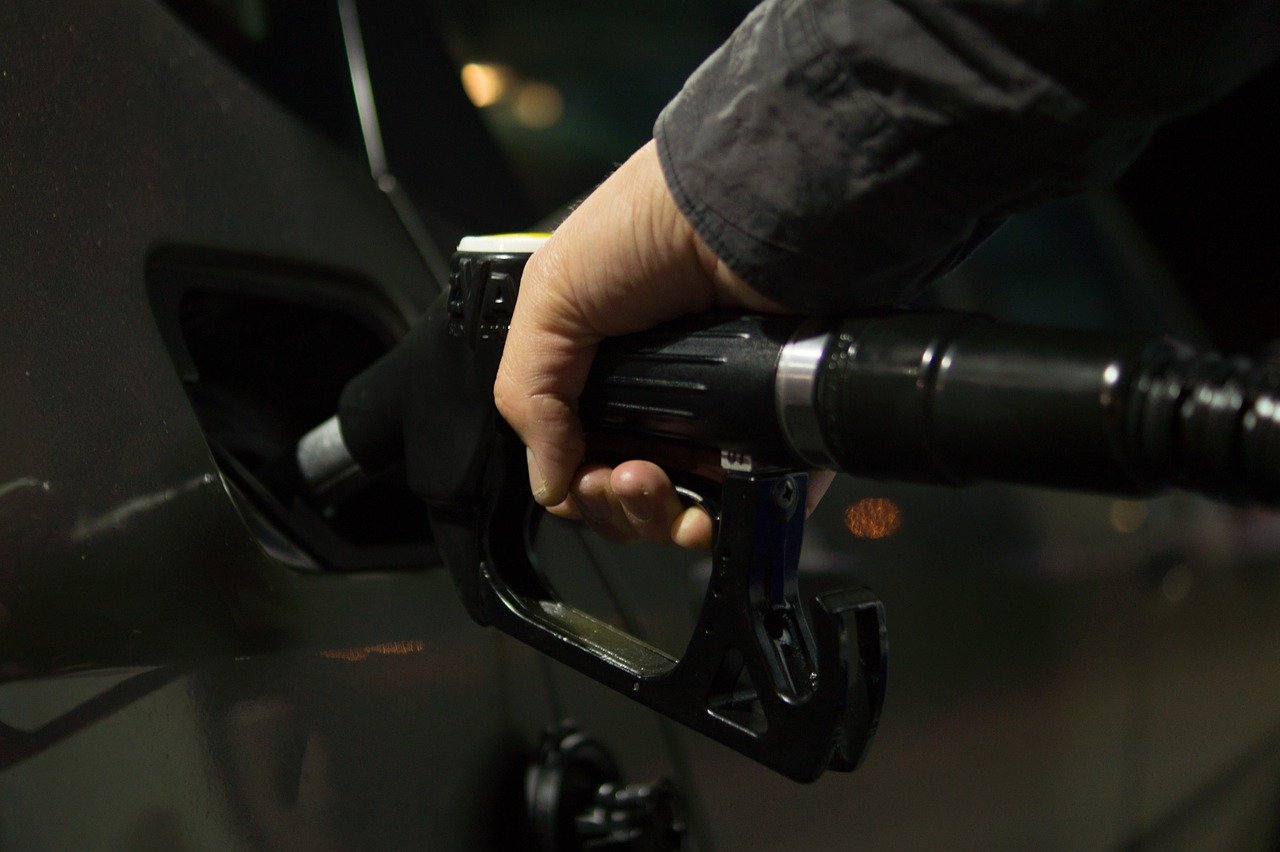 As per the latest reports, the prices for oil surged on Thursday, March 4, 2021. As per sources, the reason behind the rise in the price of oil is the decision made by the OPEC and its allies. It has been unanimously decided by OPEC and its allies from the oil production sector that the production of oil will be kept steady for now.

It has been confirmed that the oil prices will be largely kept at a steady pace and the same will be carried out throughout the month of April 2021.

Following the announcements, Saudi Arabia has also stated that it is extending its voluntary oil production reduction throughout the month of April as well.

With the latest developments in the oil production industry, OPEC has proved the speculations of predictions of many analysts to be incorrect. There were many who had predicted that OPEC would see that the oil production reductions would be reverted. However, this did not happen and the OPEC took things to an even higher level with respect to adjusting the shares prices of the commodities.

The recent actions taken by the OPEC have proven to be very essential for the entire oil production sector. With the help of the recent move, the prices of crude oil have retained the prices they used to have before the pandemic hit the entire world.