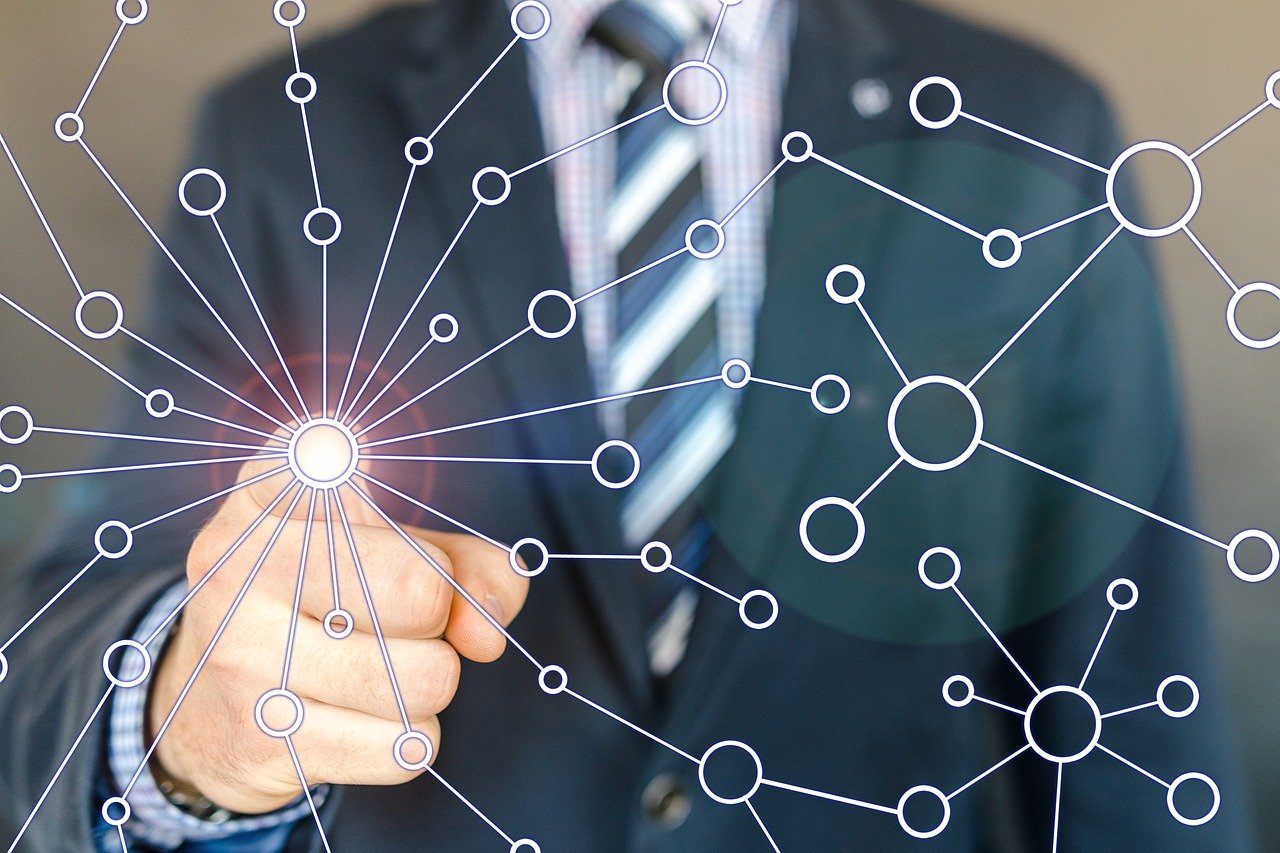 There was a time when the world was hardly familiar with the concept of electric cars. Many companies and investors even laughed when they heard about the concepts of electric cars. No one had imagined how it would be if a car or a vehicle was run on electric batteries instead of fuel engines.

Although many engineers and inventors came up with their concepts in the late ’90s, it was Tesla who finally turned the claims into reality. Now, the entire world is aware of electric cars and these cars are trending tremendously.

As people from around the world try to make it pollution and emission-free, they are now moving towards electric cars. Just like the fuel engine industry evolved within a hundred years, the electric industry is also evolving. The difference between fuel cars and electric cars is that electric car technology is advancing much faster.

With the launch and mass adoption of electric car technology, the concept of autonomous cars is also coming to life. Several companies have already completed their initial development phases for autonomous driving software.

Tesla has already developed the software that has its particular car models running fully automatic. So far, many customers have shared videos where the Tesla cars would part automatically and come to pick them up automatically.

This is something that has been made possible with the help of artificial intelligence (AI). The companies have been making a lot of efforts in order to advance their AI technology and provide the best results to consumers.

As autonomous and artificial intelligence-based car technology continues to grow, more companies are trying to come up with groundbreaking technological advancements.

Lawrence Steyn was reportedly JPMorgan’s investment banking department’s vice chairman. Now, he has joined Pony.ai and will be playing the role of the Chief Financial Officer at the company.

As claimed by Pony.ai, it already has its presence and operations in China as well as the United States. As per the company, it now wants to expand its business and grow it commercially. This is the reason why it has brought Steyn onboard, who will use his knowledge, experience, and market reputation to help the company grow globally.

It has been observed that after the hiring of CFOs, the startups usually go for the Initial Public Offering (IPO). However, Pony.ai has refused to make any comments about the IPO speculations.

It was back in November of 2020 when Pony.ai had reportedly generated $267 million after funding. At that time, Pony.ai had revealed that its company valued at $5.3 billion.