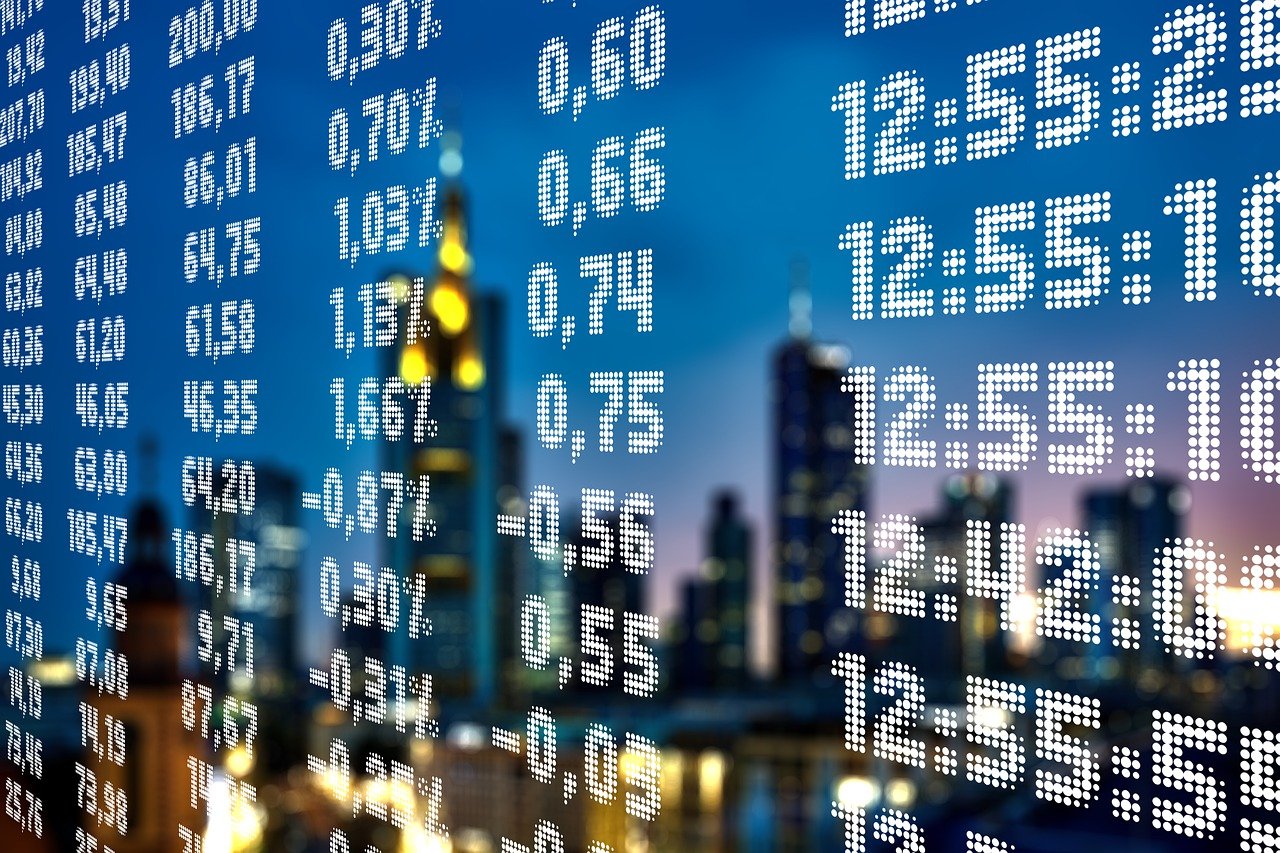 In the stock market listings, Stellantis is the first company that has experienced a 1% drop in share prices. The drop in the company’s share prices is a result of an announcement that the company made in regard to collaboration. Stellantis has announced that it has recently formed an alliance with LG Energy Solution, a South Korean battery maker. Stellantis has revealed that both companies will be launching a joint venture that would see LG Energy Solution produce batteries for the North American market. Their joint venture would also witness the making of components for the batteries.

Stellantis has confirmed that LG Energy Solution would have access to their plants in Mexico, Canada, and the United States for the production of the batteries.

Goldman Sachs is back on the list but this time, it is about the prediction of the investment firm’s share prices. The reports reveal that the Chinese regulatory authorities have given Goldman Sachs the approval for taking a local securities unit’s complete authority/ownership. This means that the firm has acquired a full stake in the particular securities unit by paying for the 49% of the stake it wanted to acquire. It hasn’t been confirmed as to how much the firm has paid in order to gain full authority and ownership of the securities unit. It was since 2004 that the investment firm had co-owned the securities unit in China.

Biogen has found its name in the list after observing a 1% drop in its share prices in the premarket trading. The reason behind the share price drop is the announcement made by the drugmaker in terms of its delayed testing results. The company has announced that the primary goal for the ALS treatment was not successful, which means it did not reach fruition. However, the company has revealed that for the fatal disease, it has collected positive results that are favorable for the treatment.