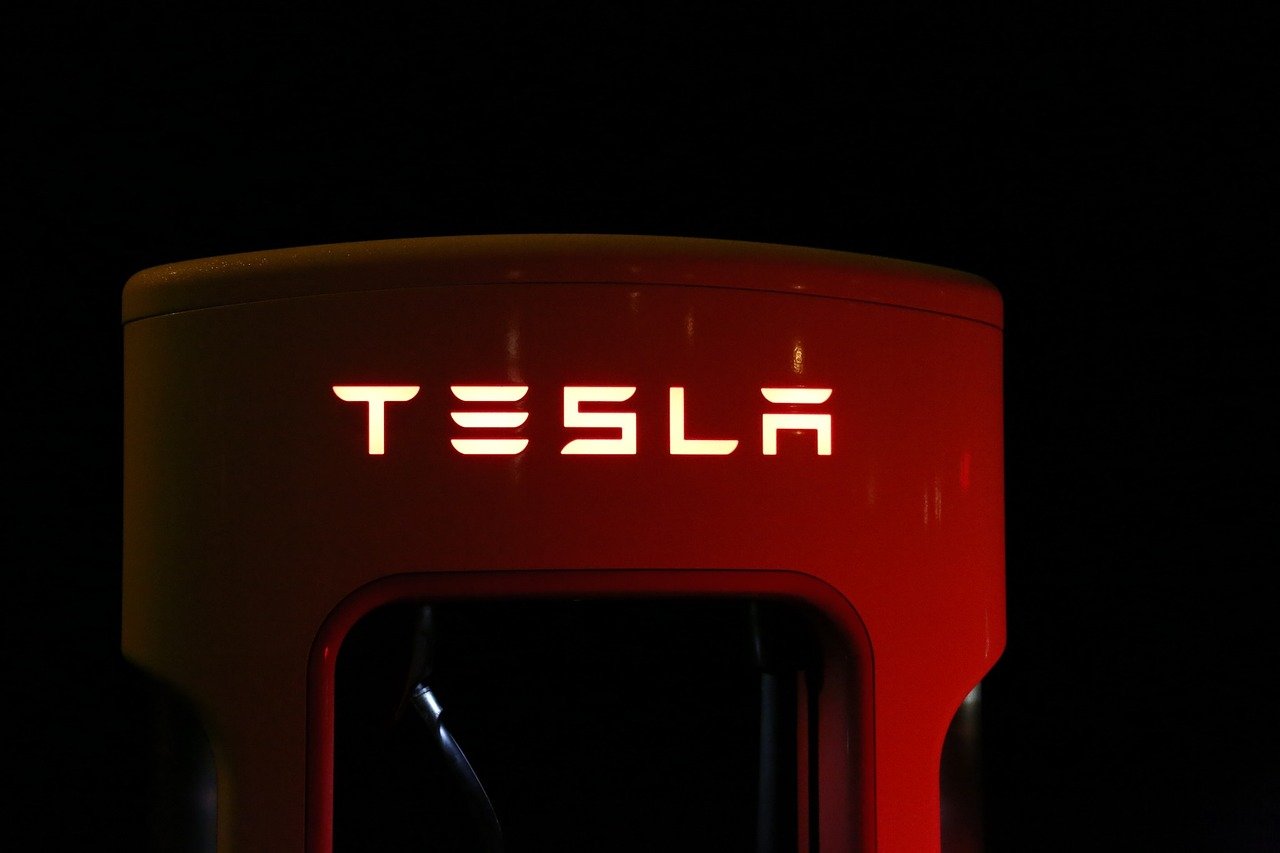 As per the latest reports, the stock prices for Tesla have experienced a downtrend and the shares for the company traded lower on the premarket on Monday. This happened due to an unusual kind of product it offered its customers.

However, Tesla went on to make the announcement that the subscription would be for its autonomous software. It means that the drivers would have to enroll themselves in a monthly subscription if they want to have access to the full self-driving package.

Following the announcement, Tesla dropped another bomb on the Tesla enthusiasts by announcing the monthly subscription fee. The electrical car manufacturing giant unveiled that the users would be required to pay $199 per month for the subscription pan.

After paying the subscription fee, the drivers will be able to use the FSD (Full Self-Driving) feature. Initially, the company had announced that the Tesla car owners were required to pay $10,000 upfront in order to fully acquire the FSD feature.

Tesla reportedly came up with the idea of launching a subscription plan as a result of a number of complaints it received from the customers. The majority of the customers heavily criticized the acquisition of the FSD feature on their vehicles paying such a high amount.

The customers argued that even after paying such a large amount upfront, it would be the car to which the chip/software would be attached.

According to Tesla, introducing the subscription plan was the only sensible way to tackle the situation and make both the customers and the company stakeholders happy. Yet, there is a drawback to the solution, which is that the vehicles have to have the FSD hardware that has version 3.0 software installed into it.

While the newer car models do have their required features, the older versions of the cars do not. Therefore, in order to get version 3.0, the users would be required to pay an extra $1,500 to get the chip installed into their cars.

As a result, Tesla has ended up facing a lot of heat from the Tesla enthusiasts who are criticizing the company for its strategy. Since the announcement, Tesla’s share price has experienced a 2.45% drop and the stock price is at $628.44.