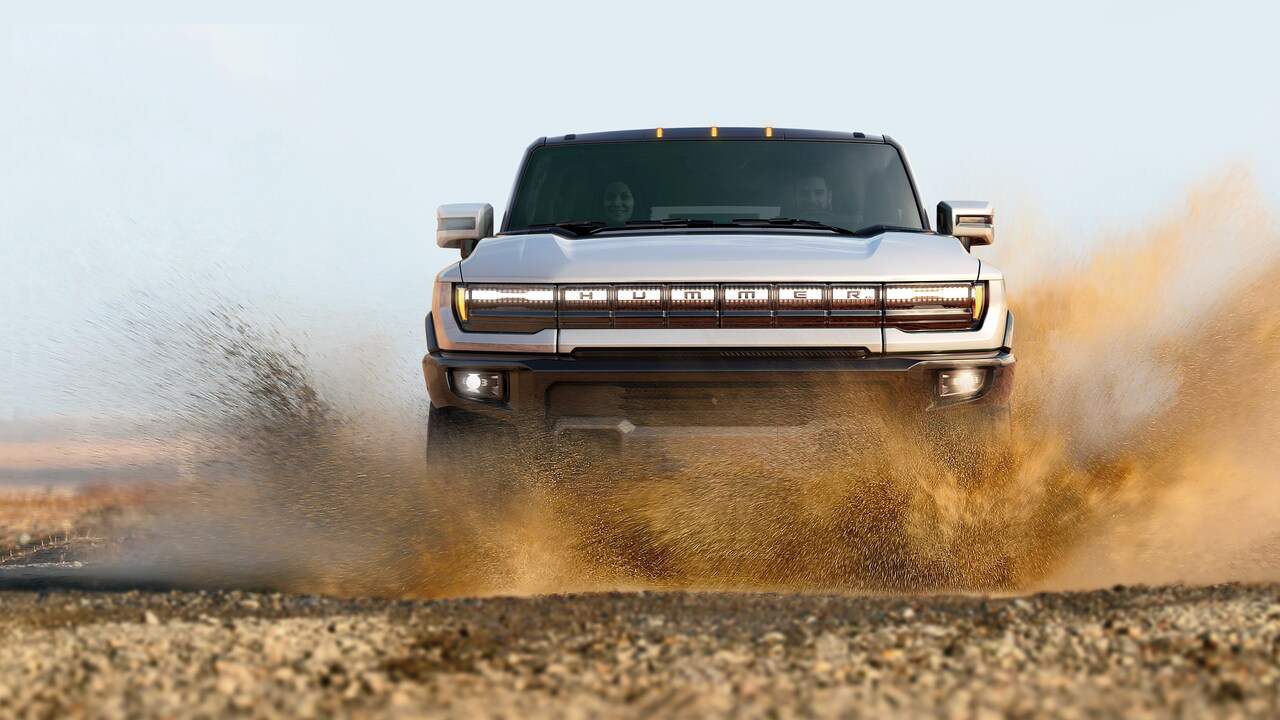 Then the situation started changing a bit at the beginning of the 21st century. That was the time when a concept that was once considered impossible was finally introduced in the automobile industry.

For the first time in history, the concept of cars running on electric batteries was introduced. However, these cars were dependent on fuel engines in order to be started and accelerate to a certain point where the batteries kicked in. Based on this functionality, these cars were called hybrid in nature and the concept was considered a success.

This is what gave birth to another concept, which was to run cars completely on electricity. Although the majority of the traditional automobile giants rejected this concept entirely, a startup company was determined to make that happen.

The name of the company was Tesla and despite all the opposition, it managed to make it through. It brought the concept of cars running completely on electricity to life and set new targets for the traditional automobile companies.

Fortunately, the concept of all-electric cars was received well by people all over the world. The reason behind the interest was the awareness of carbon emission and the sense of saving the environment from harmful fuels. This is why people started purchasing electric cars in masses and as of today, Tesla is the largest electric car manufacturing company in the world.

Looking at the potential and interest of people leaning towards electric cars, the majority of traditional fuel engine cars have started manufacturing their own all-electric cars.

Some of the major names following in the footsteps of Tesla include BMW, Ford, General Motors, Volkswagen, Audi, and many more. These companies have started manufacturing their own electric cars and are trying to compete with Tesla in the process.

As Tesla has been involved in manufacturing all-electric cars for more than a decade, the technology it offers is ahead of other companies. Even the traditional car manufacturing companies are finding it challenging to keep up with Tesla’s technology and advancement.

Tesla is currently working on the autonomous car project, meaning that the vehicles have the ability to drive on their own. Although the functionality is in pilot/testing mode, yet the results seem to be promising.

Other traditional car manufacturing companies are also trailing Tesla as BMW and Mercedes have both announced their own autonomous vehicles.

As time passes, it is becoming clearer that the entire car manufacturing industry is shifting from fuel-based cars to cars running on batteries. Companies such as Honda, Hyundai, General Motors, and even Audio have announced they will be shifting completely to all-electric vehicles in the next couple of decades.