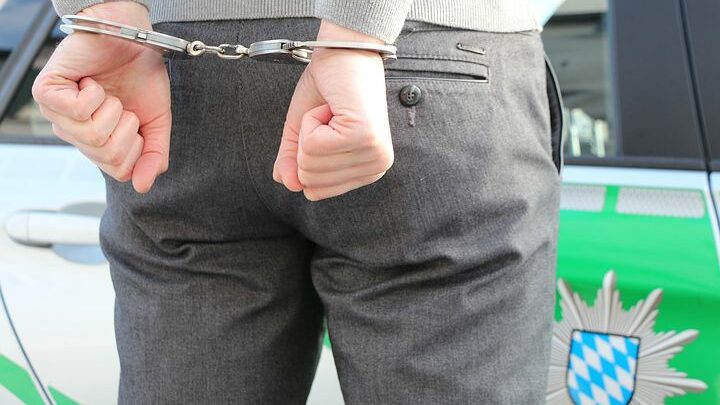 Titanium Blockchain Infrastructure Services (TBIS) has been on the radar of the U.S. DOJ since 2018. The CEO of the cryptocurrency firm, Michael, was picked up over an alleged ICO scam on its blockchain network.

Michael Alan, a Californian citizen, was accused by the U.S. Security and Exchange Commission of giving false and tricky information regarding a cryptocurrency named BAR.

The accused advertised his blockchain company as a potential firm for innocent crypto users and enthusiasts. He was also charged for promoting the BAR coin and seeking investments from people, despite the fact that the coin was not registered with the SEC.

Innocent cryptocurrency investors and enthusiasts were tricked and deceived by Michael to buy the unregistered coin. TBIS’s gave many false and deceptive hopes that the currency was an opportunity for crypto users to make astronomical gains.

Michael Alan launched the TBIS company with fake documents and backup. After which, he also announced a coin developed on the company blockchain with different pseudo promises.

The company assured crypto investors and buyers via false affiliation with firms like; Apple, Boeing, and IBM. The CEO provided fake documents to back up his affiliation deals with the firms.

However, when investors and partners began to get wind of the fake claims that the company provided an unregistered trademark service. Michael stated that he wasn’t aware of specific procedures that needed to be followed.

After his guilty admittance, the court adjourned his case to November, when he will be later given an appropriate sentence. However, according to the United States Constitution, he may be sentenced to about 15 – 20 years in jail.

Lies and Fabrications About The Coin Profitability

After the U.S. Justice Department picked up the CEO, he was investigated, then he began to explain how he fabricated the ICO scam.

He revealed that one of the baits he used to attract investors was promoting the coin white paper.  However, the white paper was twisted to suit his scam activities because of this, tricking people into the unseen initial coin offering scam.

The deceptive advertisement was included in fabricating different futures and the importance behind blockchain creation. Crypto whales and investors bought the token. However, after months with no significant movement or increase, the case was reported to the Security Exchange Commission.

The SEC got involved and issued an order. Before the U.S. Security and Exchange Commission got wind of the scam project, almost 80 people had already invested cash and kind in the scheme.

The total raked assets amounted to $21 million, in which some was paid in cash to Micheal Alan’s bank account. Some of which he used the support and funds to pay up his credit card bills.

He attempted his run with the $21 million he gained from the scam. Unfortunately, he was picked up by the U.S. Department of Justice.