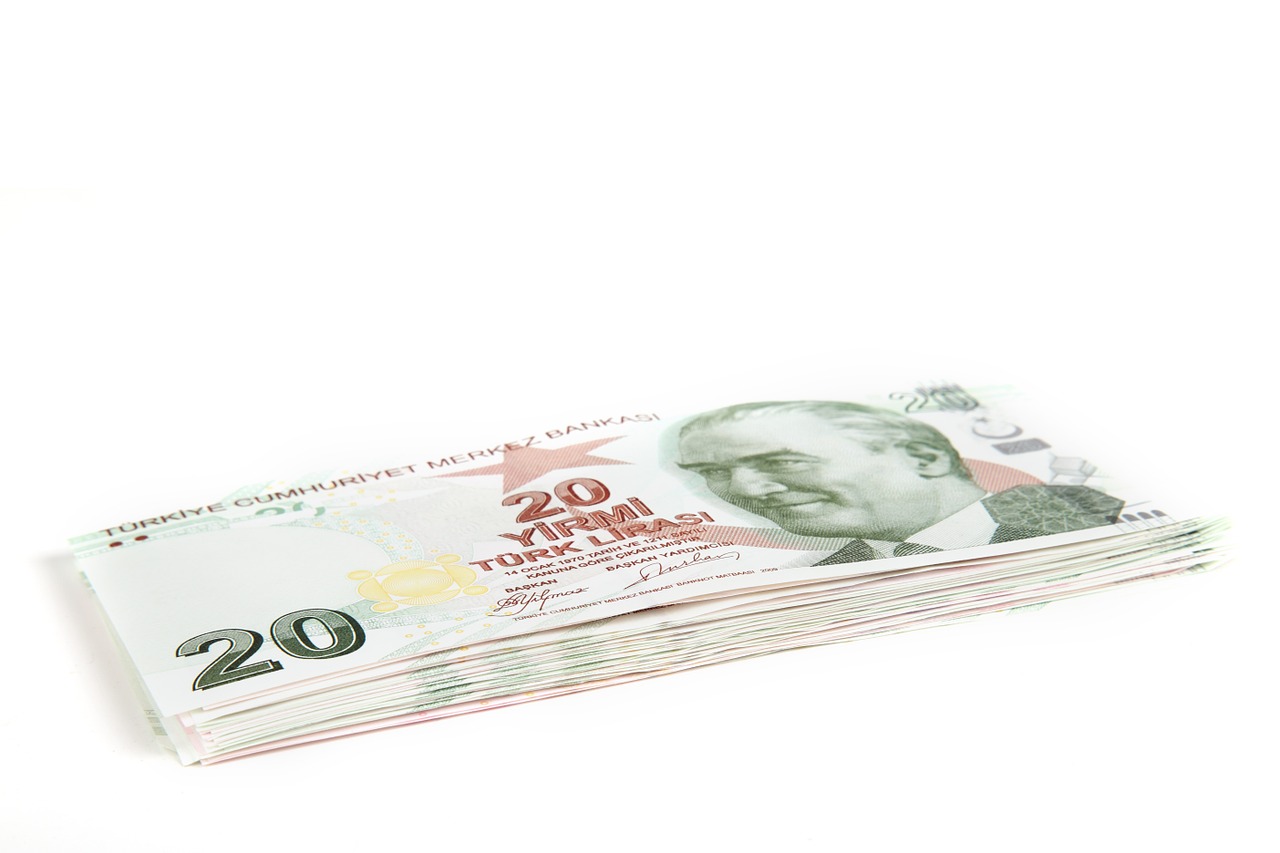 On Friday, the Turkish Lira slowed down but was still on the path towards its second straight week of gains after the central bank vowed to take a tough stance on inflation and increased its policy rate. In the meanwhile, the South Africa rand stayed steady, just ahead of its credit rating reviews. At 0858 GMT, there was a 0.6% decline in the value of the Lira, as it reached 7.5959 against the US dollar. Profit-taking had emerged a day after the Lira had reached a two-month high. As far as the overall week is concerned, the currency was set to make gains of almost 1% after it had rallied last week by a staggering 11%.

The central bank in Turkey fulfilled market expectations when it raised its key interest rate on Thursday by 475 basis points. The new rate is now 15% and the bank also vowed to sustain monetary tightening until they can achieve a ‘permanent fall’ in the current inflation. The increase in the interest rate is the sharpest it has been in the last two years and there is a possibility that it could halt the recovery of the economy from the damage wreaked by the global coronavirus pandemic.

However, there is also the possibility that it could provide support to the lira after the currency had hit record lows this year on worries about inflation, which has reached the double-digits and the dwindling forex reserves. Market analysts said that they were not expecting the Lira to rally overmuch now, and they expected that it would hold steady within the 7.50 to 7.60 range, against the US dollar for the next couple of months. Hence, it still remains an attractive investment for investors who don’t mind a little bit of carry. As far as the South African rand is concerned, it was wavering between negative and flat territory, before the expected credit rating reviews later in the day by S&P and Moody’s.

Due to the comments made by Moody’s on the budget speech that was delivered last month by Tito Mboweni, the Finance Minister of South Africa, analysts cautioned that there was a risk of downgrading by the credit rating agency. Moody’s had stated that the budget introduced for South Africa did not provide any detail on when and how the policies will be implemented by the government for boosting economic growth, which means that public debt was likely to increase in the next few years.

There was a 0.4% surge in Russia’s rouble, which is in accordance with the increase in global crude prices, which are the top export of the country. There were also some improvements seen in emerging markets, with a 0.4% increase in the MSCI’s index of equities. On Friday, BofA said that inflows into global stocks in the previous two weeks had soared to $71.4 billion, which was led by US and emerging market stocks, as there was a surge in purchasing of shares due to the announcement of COVID-19 vaccines.