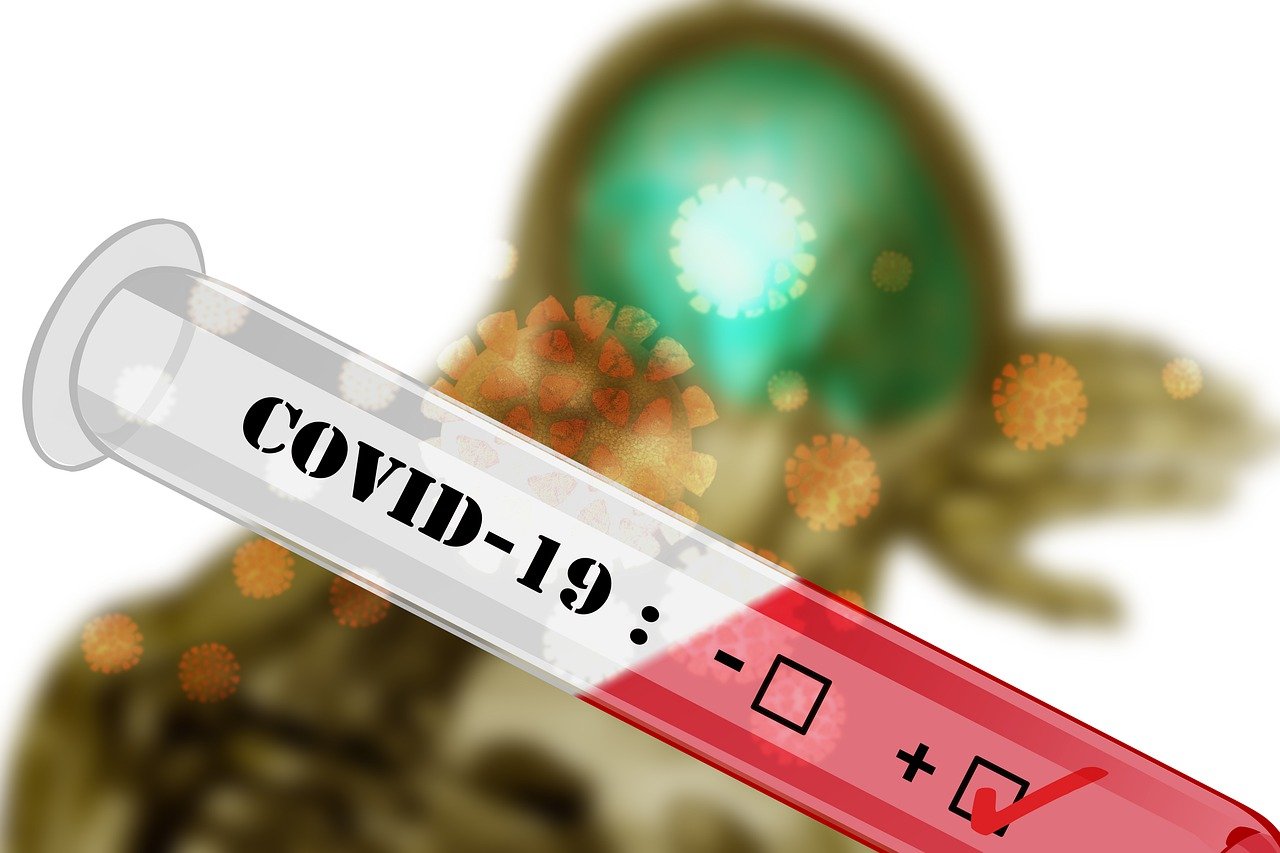 On Tuesday, Asian share markets saw an increase as the successful trial data for the COVID-19 vaccine earned global investors’ applause. However, some of the early gains were wiped out due to expected delays for any kind of mass rollout. During the Asian session, European futures trading were indicating a weaker start of around 1.2%, while there was a potential decline in US futures of at least 0.5% after the steep market gains on Monday. The Asian equities saw a positive tone after Pfizer Inc. announced that the coronavirus vaccine that it was developing with its German partner BioNTech, had a 90% effectiveness rate at preventing infection.

This is the first successful result that has been seen in a large-scale clinical trial. The vaccine news prompted major Asian markets to soar initially, but they weakened later on in the session. In early trading, Japan’s Nikkei 225 had been up by 1.1%, which was a 29-year high, but it ended at a gain of 0.3%. Australia’s S&P/ASX 200 had been trading at a high of 1.6%, but they closed 0.66% higher whereas the Hang Seng index in Hong Kong had risen 1% in early trade, but ended at 0.77% high.

There was a 2.94% increase in Singapore’s Straits Times, which took the index to its highest level since June. While the overall region did show an optimistic tone, China showed some weakness, as the CSI300 fell by 0.17%. Analysts believed that China’s indices are heavily exposed to tech stocks, which contributed to the decline. Tech stocks had recently come under pressure because investors believe reliance on technology would fall if movement restrictions are eased due to a vaccine. There was a 0.1% jump in MSCI’s Asia-Pacific shares index, excluding Japan. Market analysts said that there had been such a sharp reaction because markets are looking forward to a sustained solution.

Nevertheless, they did say that investors need to take into account the speed at which the vaccine will be delivered. There will be more tests required before the vaccine can be approved. If it does turn out to be effective, manufacturing and distribution would mean that its mass rollout would still be months away. Therefore, the optimism in equities wasn’t reflected in all asset classes. Oil prices had posted their biggest percentage gains in a day in five months, but they slipped again in Asian trade. But, some traders were able to take profits with the overnight increase.

On Monday, Brazil’s health regulator had announced that they were suspending clinical trials for Sinovac coronavirus vaccine from China due to its adverse effects. The positive sentiment that occurred due to the vaccine sentiment saw tourism, travel and airline stocks benefit across Asia. The broader indices declined in the afternoon, but the stocks held their gains. Analysts said that a rotation was now taking place in the market; what was sold in the last eight months is now being bought and vice versa. In the short-term, the vaccine news is expected to drive the markets ahead.