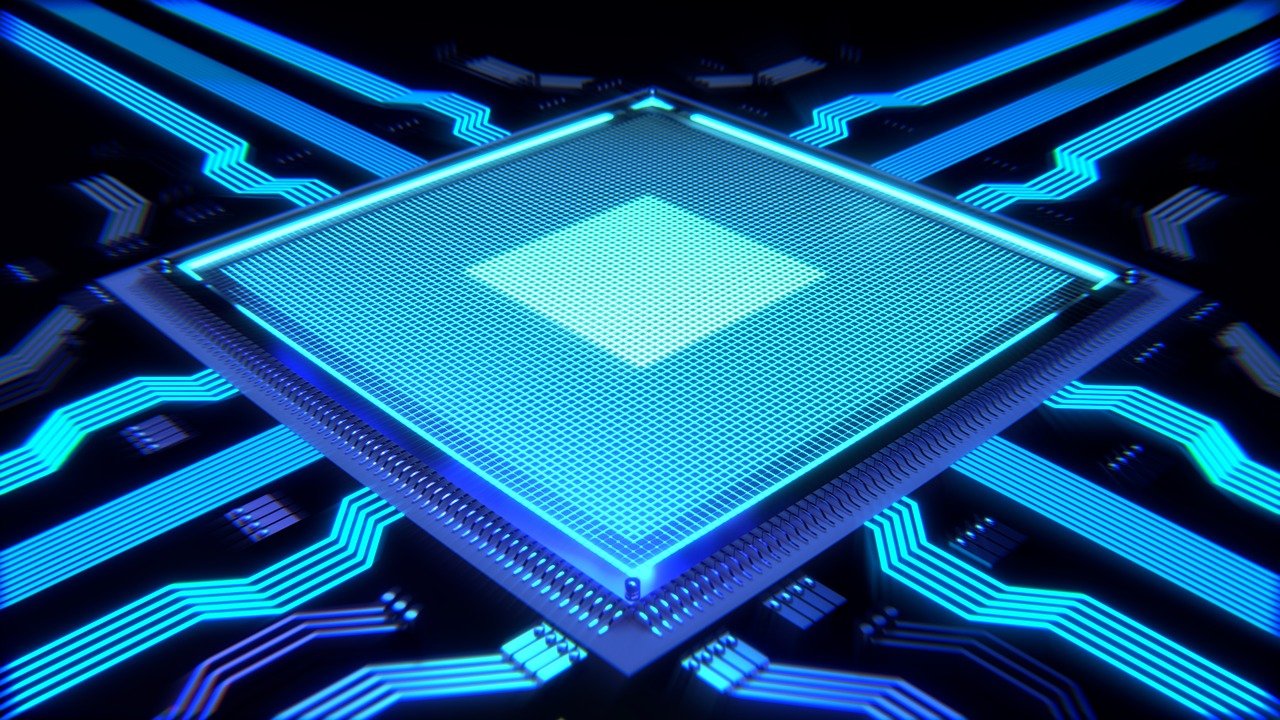 The sources have revealed that the major companies that the White House has approached include General Motors, AT&T, Alphabet (Google’s parent), and Intel. In the invitations, the White House administration has confirmed that the virtual summit will be held on Monday, April 12, 2021.

Some of the major companies are manufacturers of electronic appliances. Then there are computers, other electronic devices as well as vehicles. The shortage of semi-conductors has also caused a problem for the medical supplies in different regions.

Companies such as Ford and General Motors even had to cut the production of their vehicles or cut down on shifts for the workers. Several car manufacturing companies have even shut down their plants for some time in order to cope with the shortage of supplies.

The shortage of the chips commenced from Asia as the continent is currently responsible for the production of the majority of the chips that are shipped around the world.

However, as the pandemic hit the entire region before others, extreme lockdowns and curfews were imposed all over Asia. This resulted in the plants being shut down that were responsible for producing the majority of the chips for the entire world.

As the pandemic went on for several months, Asia wasn’t able to do much in order to control the situation.

This is when countries from the European region as well as the North American region have realized the importance of manufacturing their own chips.

Therefore, the United States of America is also looking into expanding and increasing its production of semiconductors. The country is planning to do it so it can become independent and does not rely on other countries.