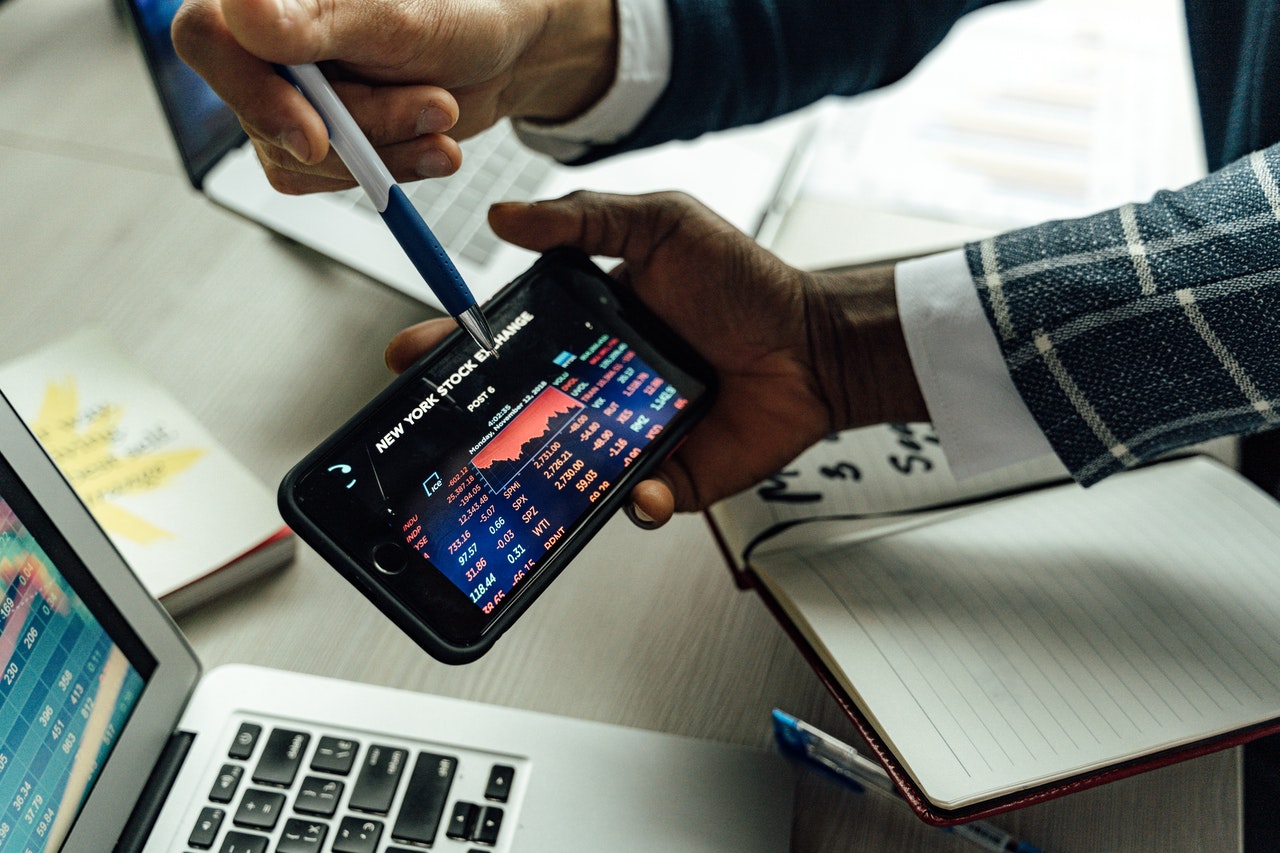 The company has confirmed that the manufacturing capacity has been doubled for the key plants that it has in China. The company has announced that it has decided to do it due to the increase of competition it has witnessed since the beginning of 2021.

Ever since the third quarter of 2020, the demand for electric vehicles has been increasing significantly. Being one of the major electric car manufacturing companies in China, Xpeng is now feeling the pressure of demands from the customers.

Therefore, in order to meet the demand, Xpeng has decided that it is going to increase its production for the vehicles.

Xpeng has revealed that the first production site that is going to have its production doubled will be the Zhaoging manufacturing plant. At present, the production capacity of the Zhaoging plant is 100,000 per year. Once the capacity is doubled at the site, it will be able to produce 200,000 vehicles for the same period.

The Guangdong-based plant was open by Xpeng just last year to meet the increasing demand for Xpeng vehicles in the Chinese market.

One of the most remarkable factors about Xpeng is that it has depended mainly on vehicle productions from its own manufacturing plants. The company has not rented any plants/factories to carry out the production of the vehicles. Instead, it owns all the factories as well as the site where the vehicles are being produced.

For the upcoming years, Xpeng is looking to expand and boost its production capacity due to the high competition and demand. Therefore, the company is aiming to develop and launch more manufacturing plants throughout China. At present, Xpeng has its eyes set upon the city of Wuhan where it is aiming to open its next manufacturing site.

At present, Xpeng has launched three different kinds of vehicles that are P7 sedan, G3 SUV, and the latest addition is the Xpeng P5. Xpeng is already publicly listed and it is currently trading through the US Stock Exchange market.

With such promising figures and increasing demand, there are high chances the company would observe a rise in its share prices.