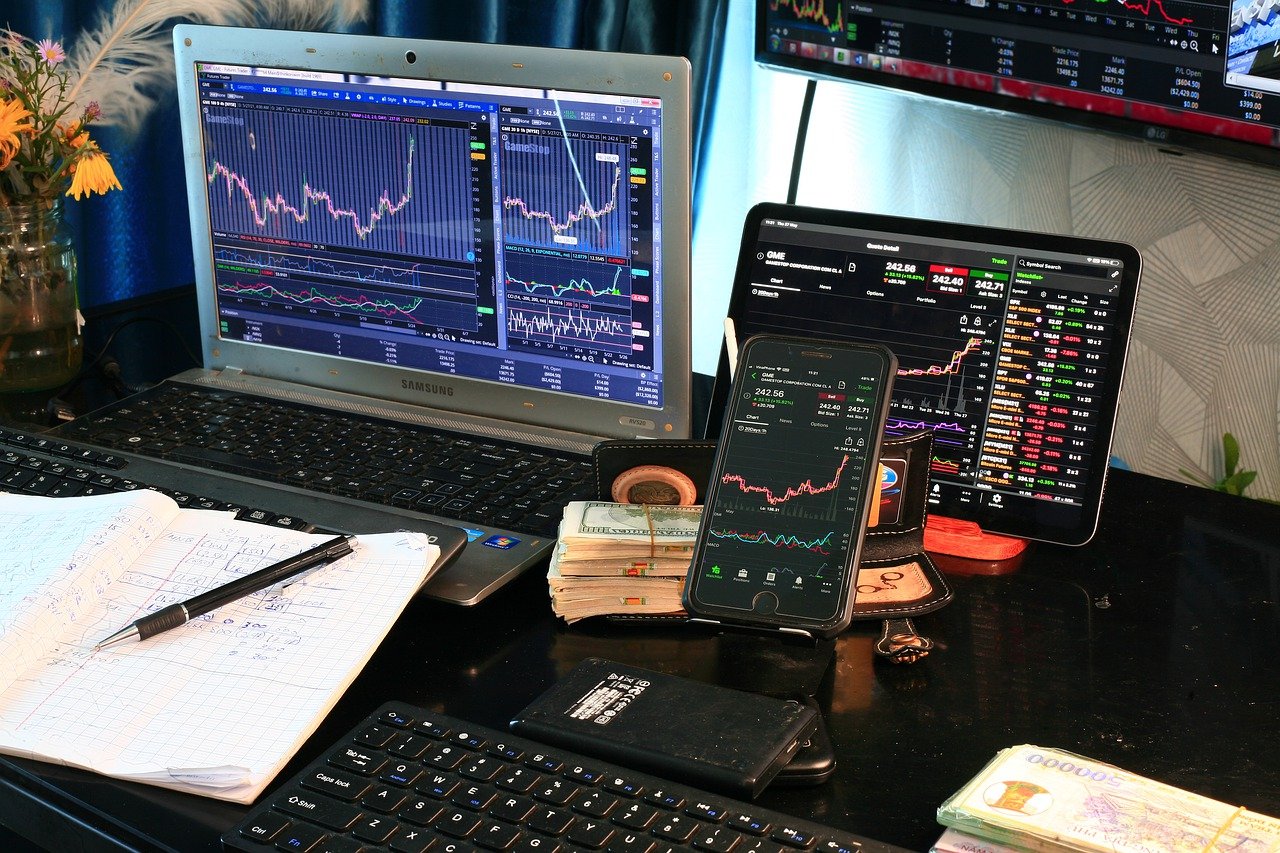 On Friday, investors were sent scurrying to the safety of the Swiss franc and the Japanese yen on Friday, due to news of a new COVID-19 variant that could be potentially resistant to the existing vaccines, whereas some traders took profits after the US dollar experienced an extended rally. The gains in the franc and yen occurred at the expense of the growth-sensitive Norwegian crown and the Australian dollar. However, it is important to note that markets were more volatile due to thinner trading volumes after the Thanksgiving holiday in the United States on Thursday.

There is not much information available about the variant at this time, except that it was first detected in South Africa and that it seems to have 30 unusual mutations. This increases the possibility that it could actually be resistant to the vaccines and end up being more transmissible. Market analysts said that most participants have made initial assumptions after the detection of the virus variant. They believe new restrictions and lockdowns will be put into effect and it also feels as if a new vaccine would be needed. The yen was one of the main gainers, as it bounced off lows of five years it had reached in this week alone against the US dollar.

It saw an increase of almost 1%, as it reached a high of 113.66. This put the currency on course for its best session since March of last year. There was a 0.75% increase in the euro as well, as it reached a high of $1.1297, even though it declined to almost 6-year lows against the increasing Swiss franc to reach a value of 1.04335 francs. Market strategists stated that it was textbook for investors to immediately turn towards the Swiss franc and the yen because of the new virus strain, but they added that thin liquidity also played a role and it could end up unwinding the short bond positions.

Safe-haven assets were massively short in speculative accounts and a net bearish position could be seen in US CFTC figures at $10.3 billion and $1.2 billion for the Swiss franc and yen, respectively, in the recent week. There was a 0.56% decline in the dollar index as it reached 96.218, after it had clocked a 16-month high on Wednesday of 96.938. On November 9th, it had jumped from 93.872, as investors upped their bets that Fed would begin raising interest rates from mid-2022 to combat the stubbornly high inflation.

According to market experts, the decline in the US dollar on Friday was most likely because of investors taking profits after the recent gains in the currency and did not indicate a change in the safe-haven status of the currency. They said that the dollar could be expected to continue outperforming once the extended positions are closed out and things are finely balanced. There was also a fall in Sterling briefly to a new low in 2021, as it went below $1.3278 because market jitters prompted people to pull back bets of a hike in interest rates in December.