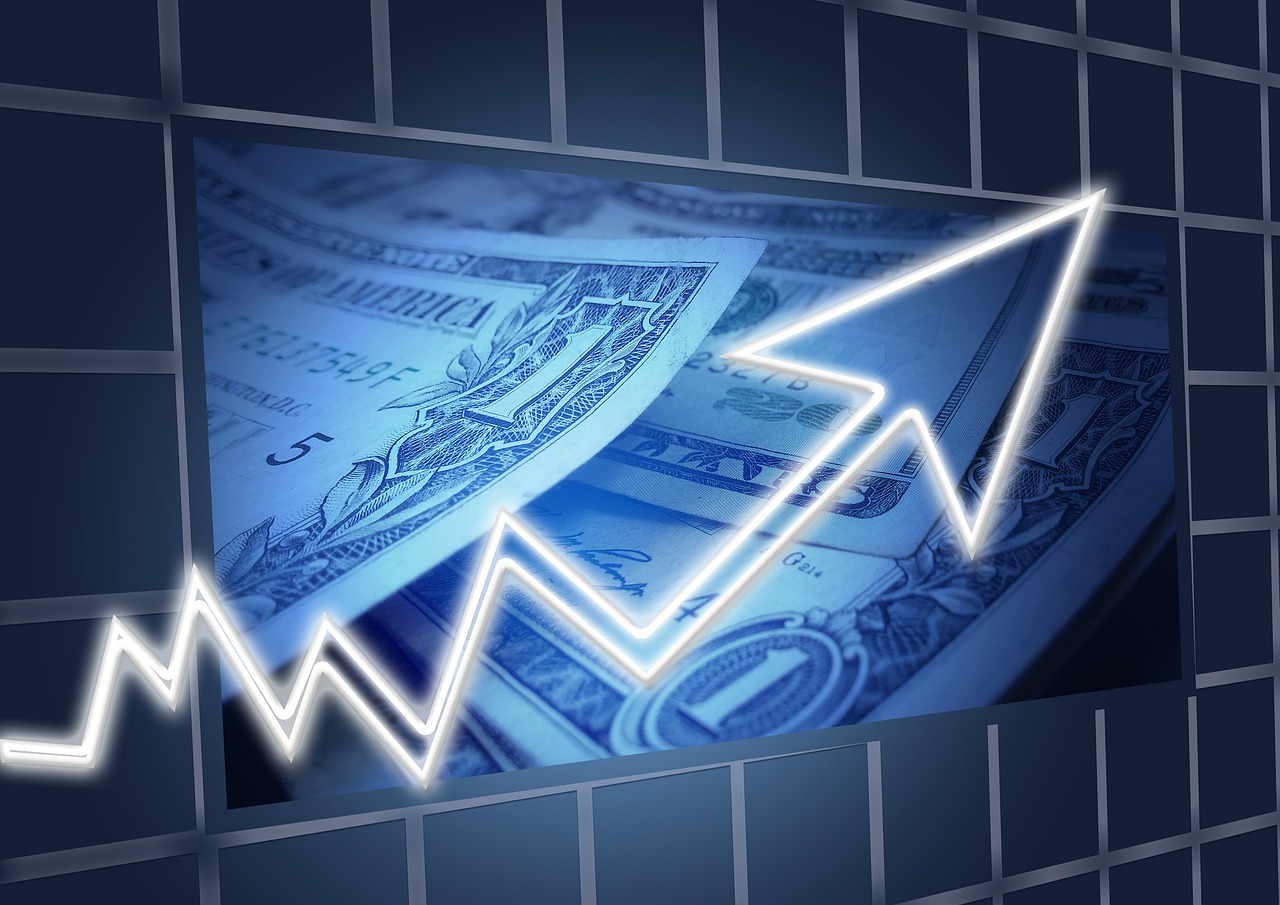 On Monday, China’s yuan fell after a change in the reserve requirement policy of the People’s Bank of China, a move seen as a way to control the appreciation of the yuan. In contrast, the dollar index saw an increase in hopes of additional fiscal stimulus, after staying at three-week lows. There was a 0.8% fall in the offshore and onshore yuan against the dollar after the central bank in China announced on Saturday that they would be lowering the reserve requirement ratio established for financial institutions when they are engaging in foreign exchange forwards trading. On Friday, the yuan had hit a 17-month high in both offshore and onshore trading.

Since late May, the yuan had gained approximately 6% and this was mostly because of a favorable yield differential between the other major economies of the world and China. However, on Monday, the offshore yuan was on moving towards is biggest daily fall against the dollar since March, as it changed hands at 6.7429. According to analysts, this was probably because people were covering long China positions. They said that the market on China had been rather upbeat globally and so, long China positions were being eliminated.

Alvin Tan, the head of Asia FX at RBC, said that the best way to short the yuan was the move that the PBOC had made for ending the requirement for banks of setting aside cash for covering yuan forward transactions. According to him, this was rather a subtle signal from the People’s Bank of China to control the speed of the rise in value of the yuan, but how much effect it can have will only become clear with the upcoming daily values. In a note to clients, HSBC strategists said that the downward trend in the dollar-yuan wasn’t likely to reverse because of the policy change.

According to Goldman Sachs strategists, they are also expecting a stronger yuan, citing favorable interest rate differentials and solid Chinese growth, as compared to the United States. Analysts also cited the move as a reason for weakness in the Australian dollar, which is quite China sensitive. It saw a decline of 0.4% to reach 0.7212. Likewise, the New Zealand dollar also experienced a decline of 0.4% at 0.6647. As far as the US dollar index is concerned, it was up by 0.1. On Friday, the dollar suffered from its biggest loss in six weeks when people upped their bets on the possibility that a fiscal stimulus package would be announced for mitigating the economic fallout brought about by COVID-19.

On Sunday, the Trump administration had told Congress to pass a reduced version of the relief bill, whereas negotiations on a bigger package are ongoing. The on-again, off-again negotiations for the stimulus have buffeted by the U.S. dollar. With the presidential elections just a weeks away, investors are betting that Joe Biden, the Democrat candidate, is more likely to win and would offer a bigger economic package. The dollar index was 0.1% higher at 93.187 whereas the euro was 0.3% down.