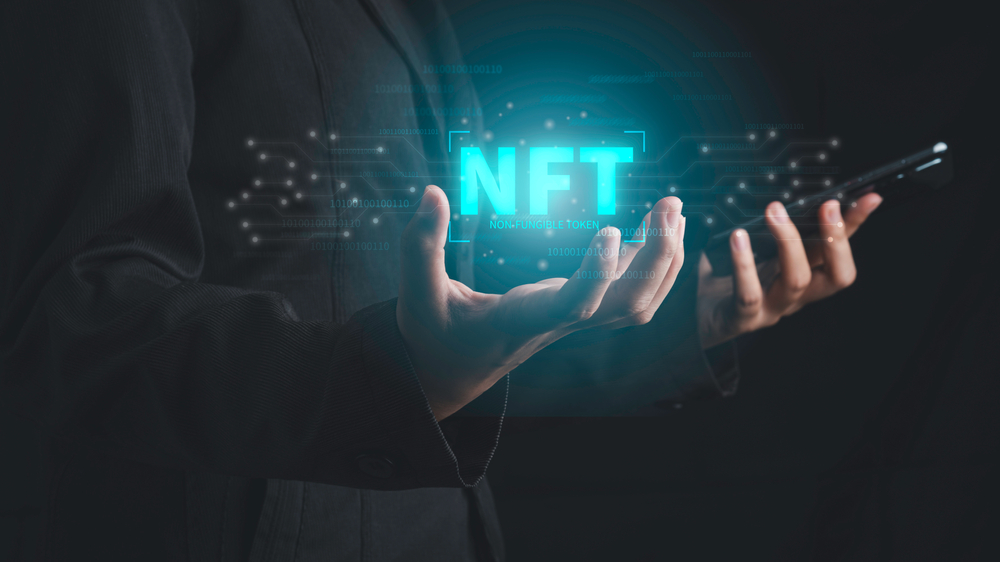 Yuga Labs, the company responsible for developing NFT Series such as Mutant Ape and Bored Ape, is going through a class-action legal case for a supposed conspiracy with celebrities for the promotion of its NFT series.

The respective case has a minimum of thirty-seven co-defendants taking into account MoonPay, celebrities, and the executives from Yuga Labs. It was stated in the filing that the celebrities were secretly paid by Yuga Labs for the endorsement of Bored Ape non-fungible tokens via MoonPay.

Guy Oserary (the talent manager and the representative of Madonna) is the central figure of the respective claim.

The lawsuit, which comprises nearly 100 pages, asserted that the person persuaded the celebrity networks working under it to promote the non-fungible tokens while getting payments in return for their promotions. Oseary also occupies a prominent position among the early MoonPay investors.

The other celebrities that have been addressed by the lawsuit take into account Paris Hilton, Kevin Hart, Lil Baby, Gwyneth Paltrow, Justin Bieber, Steph Curry, Jimmy Fallon, Snoop Dogg, and so on.

It is noteworthy that the Bored Ape NFT possessed by Justin Bieber had declined by 94% and its value in the US dollar since its purchase in January this year.

The lawsuit claims that the persons mentioned as the defendants have infringed the law as they did not disclose their connection with Yuga Labs while they were promoting the respective non-fungible tokens.

In the previous year, MoonPay obtained a lot of fame for its unique service enabling celebrities to acquire NFTs. In the meantime, Yuga Labs has dismissed the allegations leveled against it in the respective lawsuit.

The lawsuit explains the alleged conspiracy started by the elite of Hollywood to pump the worth of Bored Apes. In this respect, it added, the responsible celebrities swarmed with promotions for their fans.

Nevertheless, they did not reveal being paid for such promotions. By keeping their fans unaware of the payments, they misled them, as per the lawsuit.

Yuga Labs Refutes the Accusations, Says the Lawsuit is Parasitic and Opportunistic

Another accusation made by the lawsuit is that MoonPay just played the role of a “front operation” and secretly forwarded payments taken from Yuga Labs to the celebrities.

However, Yuga Labs has asserted that the legal case is purely parasitic and opportunistic with no merits. This lawsuit is the 2nd that has been filed by the law firm named Scott+Scott.

The law company declared in July to file a class-action legal case confronting ApeCoin and Bored Apes. In addition to this, The US Securities and Exchange Commission is also probing into Yuga Labs over likely securities violations.

Lawsuits are increasingly being launched against celebrity endorsers over their promotions of products dealing with crypto.

A recent instance in this respect takes into account the class-action legal case filed against the celebrities who were involved in promoting the bankrupt FTX crypto exchange.

Another lawsuit, which was filed in a California-based court, took into account those who promoted Ethereum Max (the failed asset). Ivan Soto-Wright (the CEO of MoonPay) admitted the commercial links with its Concierge service’s consumers but did not offer specific details.